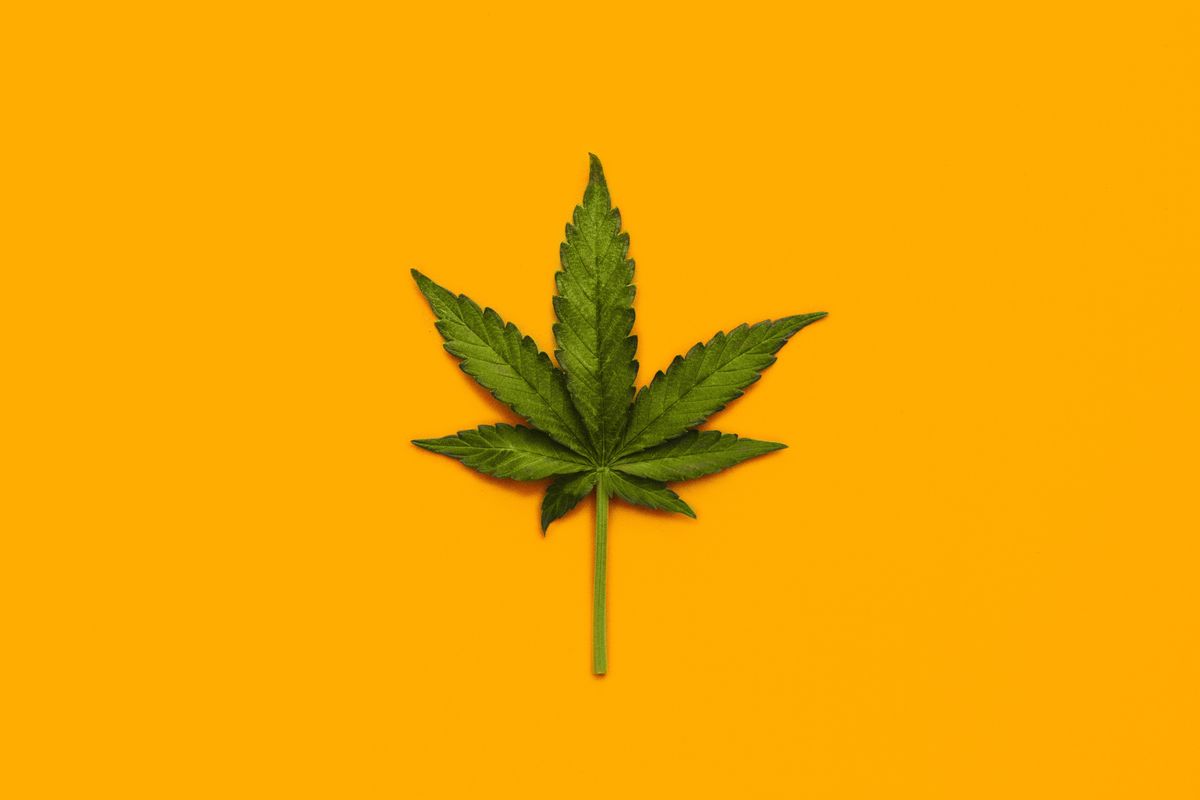 MedMen's cannabis curator, Josh Shlenker, surveyed the strains of the season and picked his top five, then a team of EMBER cannabis experts reviewed each for fragrance, quality, and effects. Enjoy!

This sativa strain from South Africa is joyful and surprisingly mellow with a floral scent. One reviewer wrote that it's perfect for a "solo hang," i.e. eating "delicious food and watching your favorite 'guilty' TV show" (adding, "I put guilty in quotes cause I didn't feel 'guilty' on this, I just ate an ice cream sandwich and watched Real Housewives of New York"). Another reviewer tried it on a weekday at home and felt renewed interest in work and serene as a cat in a bag. She did not want the feeling to fade and six hours later was still contemplating just one last puff.

A hybrid with moss-green buds and a mild, grassy aroma, this California native simmers at a pleasant, steady pace, giving one reviewer "a nice kind of swimming-pool sensation." Another found it super chill, especially when paired with the soundtrack from Phantom Thread. This kush has elastic properties: feeling he could listen to music all night, one reviewer remembered he had an early morning call and pulled all of his good feelings around him like a blanket before falling into a well-rounded sleep. Another smoked this at a cocktail party and was thoroughly absorbed in conversation, but kept forgetting what she was saying ("phantom threads" indeed).

Consensus on this green-brown basily-smelling bud is that it announces itself with a healthy aggression. Suddenly the world seems rich and fecund. There was a lot of laughing when two reviewers found themselves in a Lyft being taken on a wild ride through the Hollywood Hills by a driver who seemed to inhabit their exhilaration and sudden lack of navigational skill. Life seemed like a mad adventure. Other researchers enjoyed concerts and friends, felt creative and were creative. One overslept and was an hour late picking up friends at the airport (which is a cheeky ask anyway).

A deeper-green hybrid with orange streaks and a pleasant grapey smell. While one reviewer said it increased her appetite big-time (she contemplated a third dinner), another had the opposite experience, maybe because she'd read — power of suggestion — that this strain encourages appetite control; you are more likely to organize your refrigerator than you are to eat everything in it, and it's always nice to be freed from that need to satiate. The heightened receptivity turned one reviewer into a "contented worker bee," and another warned against entering any "Reddit/Twitter wormholes."

Dark and peppery, this hybrid starts out light and quickly reveals its indica nature. A reviewer reported she was "up stoned" with light, effervescent feelings and the impulse to dance. The plank lowers fairly quickly, though; other reviewers noted they soon felt like wedding cakes melting in MacArthur Park. Amenable to sleep, though you might arise to a slightly cakey residue.