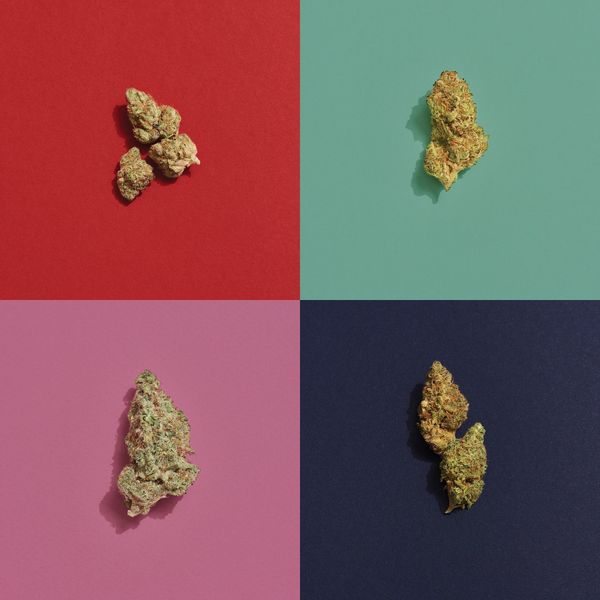 This article originally appeared in the third issue of MedMen's new quarterly magazine, Ember, created in collaboration with PAPER. MedMen is a California-based cannabis company and investment firm with properties spanning coast to coast.

MedMen's cannabis curator, Josh Shlenker, surveyed the strains of the season and picked his favorite five, then a team of Ember cannabis experts reviewed each for fragrance, quality, and effects.

This powerful yet balanced hybrid smells chocolaty and sweet. The high is mellow, inward-directed, and delivers what might be best described as the ideal late-afternoon high: everything is deeply interesting, everything unveils its nature to you, and you are a part of it all. If the thoughts in one's head feel a bit syrupy on Ghost, they also possess their own kind of clarity. One reviewer noted that after smoking Ghost OG, she saw that "the tree branches nodding in the breeze were speaking to each other, and they admonished her for not noticing so more often. The entire experience felt healing." Another reported "mild euphoria," while a third wrote: "It makes you feel comfortably enveloped in a 360-degree hammock." A final reviewer described it as "a billowy, pillowy experience," adding: "I'm not usually this positive, so if this isn't a good strain, there is no good strain."

Ratings are based on critics' combined reviews of each strain for aroma, potency and effects.