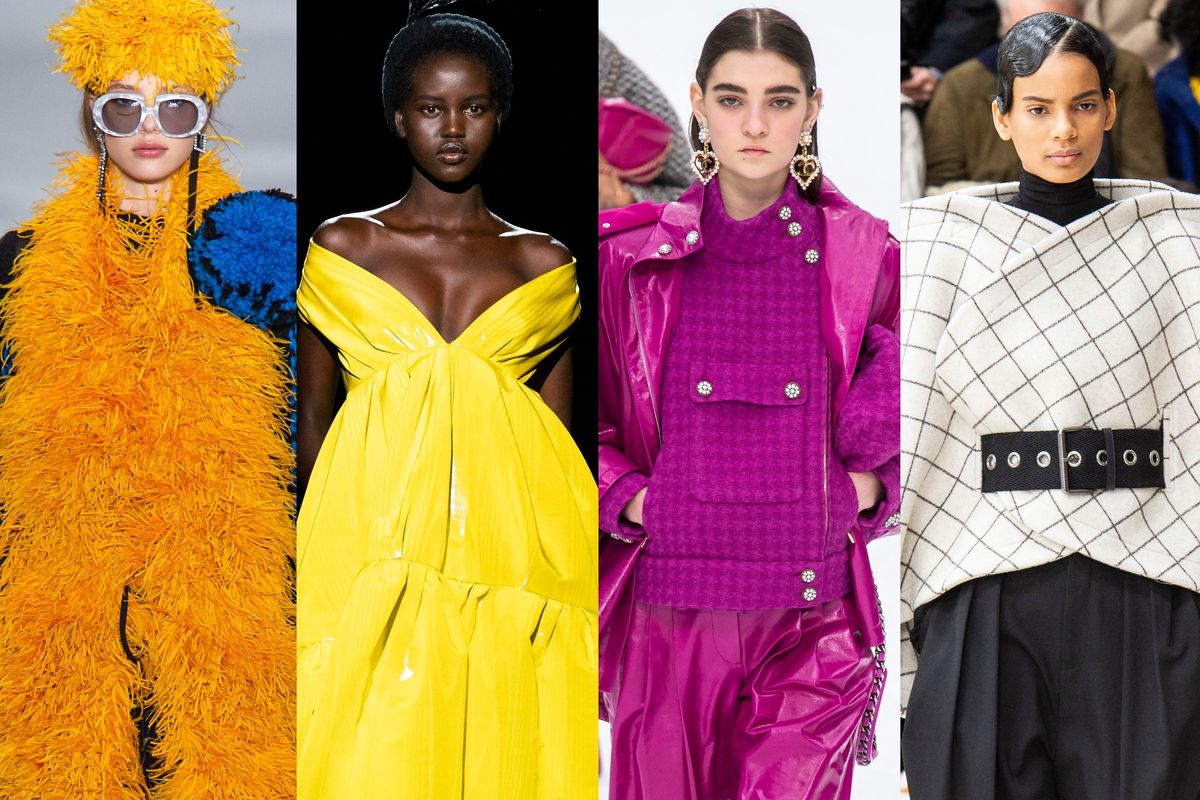 Fall 2019 fashion month is officially over, bookending four weeks in New York City, London, Milan and Paris, which collectively gave a glimpse into the future of luxury style. NYC delivered on star-studded debuts, Swarovski-drenched spectacles, and plenty of drama, while London saw collections dedicated to fetishes and youth culture; Milan made a serious case for haute horror and film noir-inspired fashion, and Paris closed out with the month with an emotional dedication to the late Karl Lagerfeld. Here are the 20 collections you should know across all four cities: