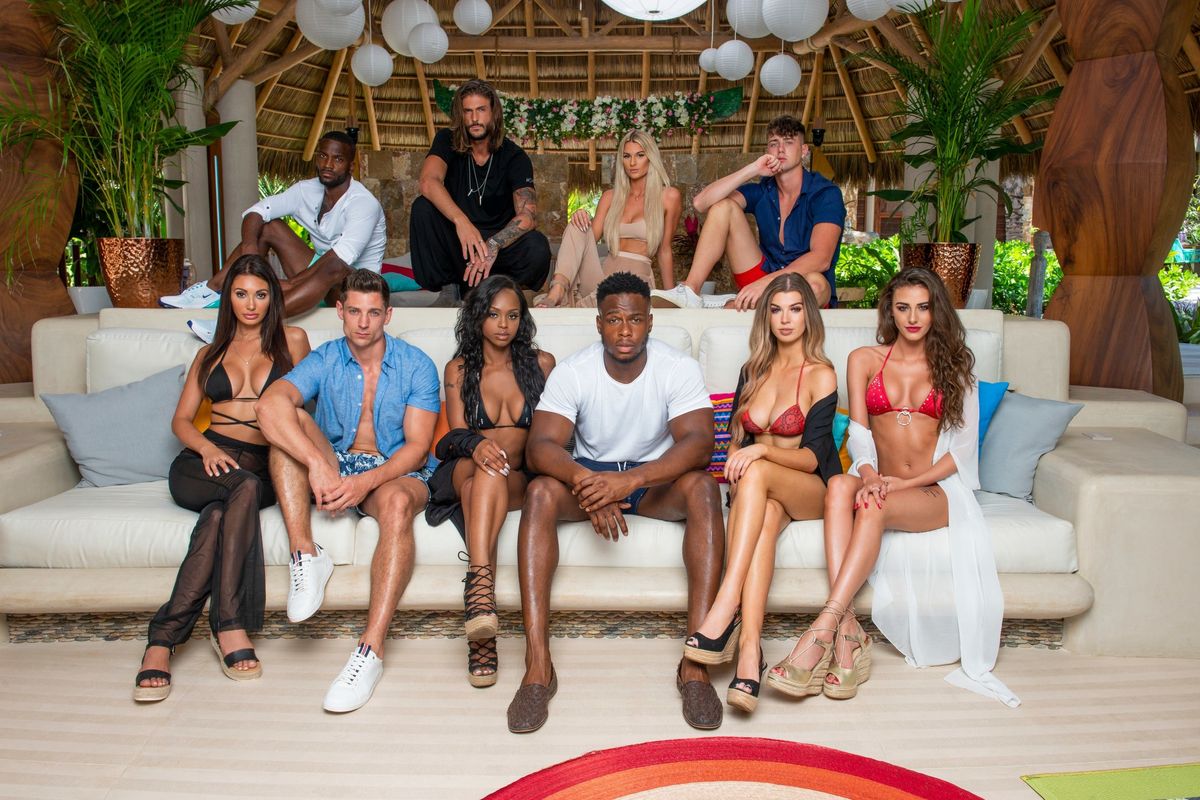 As the old Mark Twain adage goes, "There is no such thing as a new idea," and it seems as if this also applies to new show, Too Hot To Handle.

Related | No One Is Fucking on Netflix's New Reality Show, Either

"None of them can actually do it, and so they actually all lose the money," as Gibson recently told Oprah Magazine. "And I thought, 'There's a TV format in that. Why don't we get some of the hottest people on planet to try and see if they can hold themselves back for cash?'"

Talk about a mind-blowing, cross-cultural revelation. And though it's hard to believe this is the state of pop culture in 2020, the proof is in the clip — which you can watch for yourself, below.