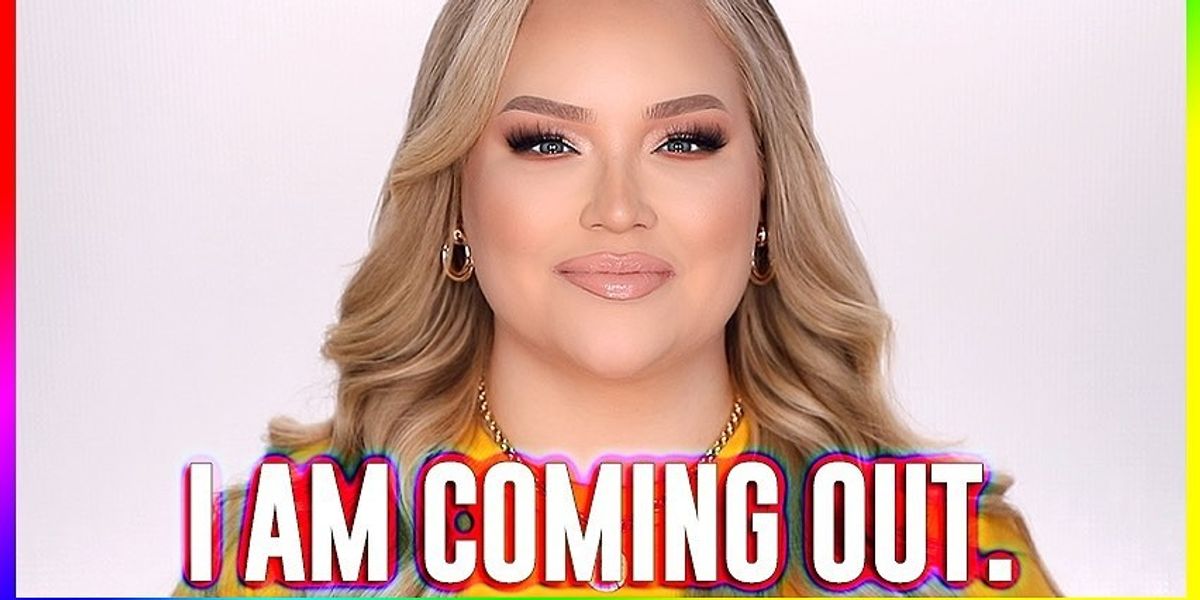 Fans, followers and friends of the beauty community –– including James Charles and Jeffree Star –– showed an outpour of support yesterday for blogger and YouTuber Nikkie de Jager, aka NikkieTutorials, who came out as transgender in a video posted to her channel.

Well, all of the community it seems except for Dani California, sister of Too Faced Cosmetics co-founder Jerrod Blandino. A screenshot circulating across Twitter shows California, who goes by the handle @makeupprincess, had briefly changed her Instagram bio to: "Transgender huh? That's not the only thing she's been LYING about," pointedly taking a dig at the YouTuber's hours-old announcement.

The screenshot –– originally posted by Tea Spill and Here for the Tea –– was quickly picked up and users began calling California out for the seemingly transphobic statement. Soon after, she changed the top of her account to say: "Lets be clear, I love trans people & dislike anyone who lies to hurt others! Period!"

This isn't the first time tensions have arisen between de Jager and Too Faced. In 2017, it was revealed that during a 2016 collaboration with the brand for a line of makeup products that netted close to $10 million, de Jager was only paid $50,000.

I signed my contract with TF back then because I was naive & didn’t know better. at the end of the day, I signed it… https://t.co/dbnBwrYvWG
— NikkieTutorials (@NikkieTutorials)1570344118.0

However, in a statement to Insider, Blandino wants to make it clear that he and his company do not condone his sister's behvior. Apologizing for California's hateful speech, he writes: "I would like to make sure it is understood that although I love my sister very much, the things she says or does have absolutely nothing to do with me and do not in any way reflect me, my opinions, thoughts, or feelings nor speak for me or Too Faced in any way shape or form," adding that he is "sorry for the hurt she has caused."

The Too Faced co-founder then went on to explain that he's proud of Nikkie and is inspired by the strength and beauty her truth has displayed: "I am sending all my love to her."

UPDATE: Blandino has now fired his sister from the brand, following her transphobic remarks. "I do not tolerate this behavior, and she is no longer an employee of Too Faced," he said in a statement. "I would like to say how proud I am of Nikkie Tutorials, and how inspired I am for her strength and sharing her beautiful truth with the world. I am sending all my love to her."

PAPER has reached out to both California for a comment. Watch this space.