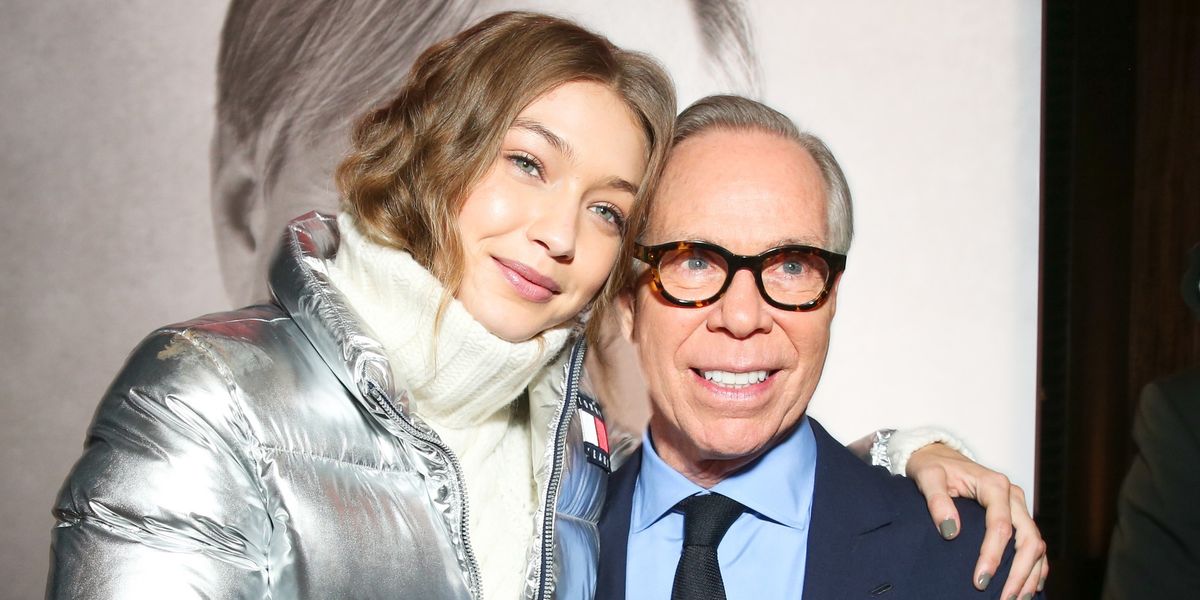 Tommy Hilfiger revealed that his team put Gigi Hadid in a big poncho last year, because they were apparently thought she was not as lithe as the other models.

In a new interview with Joe Zee of Yahoo Style, Hilfiger said his casting director for his New York Fashion Week 2015 show thought Hadid didn't, "really fit, because you know she's not quite as tall as the other girls, she's not quite as thin.'' So as a compromise, she walked down the catwalk in an oversized red, white and blue poncho.

But to their surprise, Hilfiger said the poncho garnered "millions of hits," which led him to ask Hadid to design a line with him -- hence the creation of the eponymous Tommy x Gigi line that she's currently promoting around the globe.

However, since the interview, Hilfiger has clarified that "Gigi is truly the definition of a 'Tommy Girl'" and that he is "extremely proud to have her as the ambassador of my brand and as a collaborator of our collections."