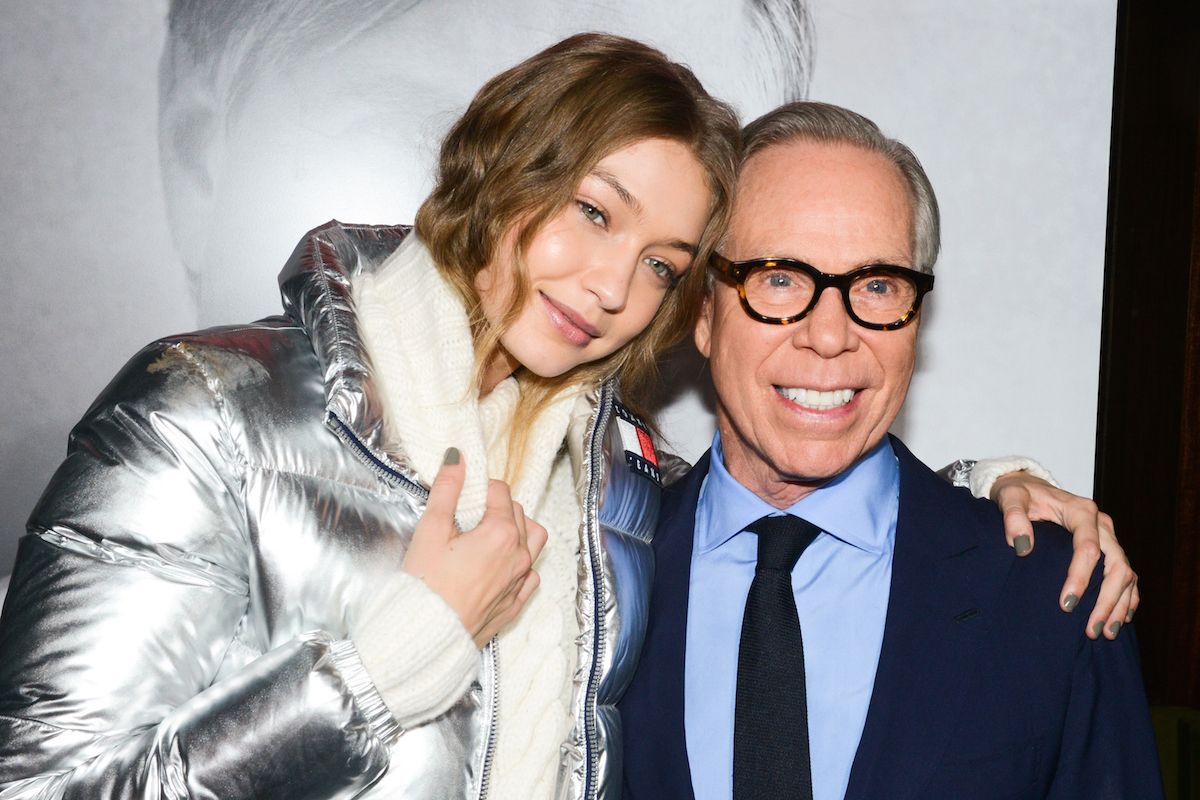 Tommy Hilfiger Moving Out West, In The Wake of Successful Collab With Gigi Hadid

Tommy Hilfiger, iconic and "non-political" fashion designer is picking up his things and moving west, to California, in the sun-drenched wake of the company's collaboration with Cali-native Gigi Hadid.

The designer will be showing his next collection on February 8th, in Venice Beach--declining to do his thing during NYFW. This comes after his hugely successful fall 2016 boardwalk carnival-themed presentation of his Gigi collection at Manhattan's South Street Seaport, with Taylor Swift, among other notable multi-millionaires, in attendance.

As reported by i-D, a spokesperson for the brand said of this coming, second collection:

The casual, cool, chic look that is leading the fashion world this season was born and bred in L.A., and we knew this show would feel at home on Venice Beach.