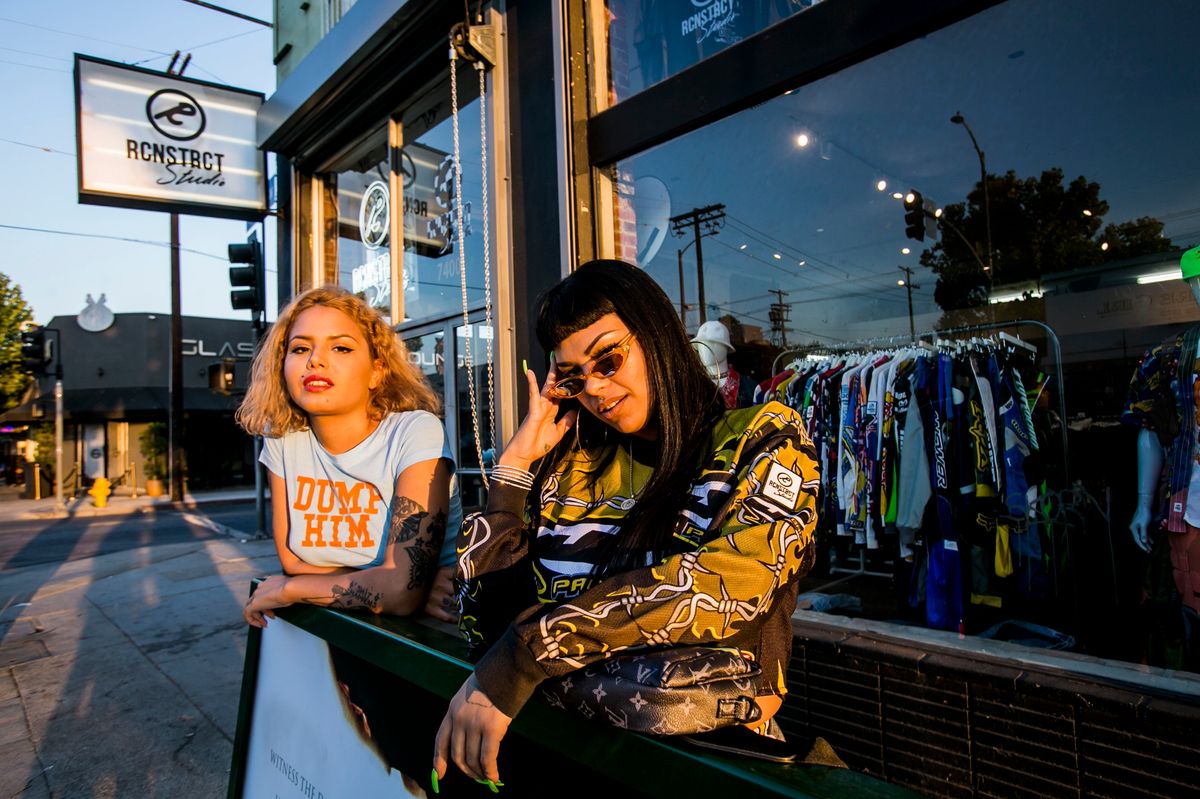 For fans of reggaeton, a new movement called NeoPerreo offers an alternative slant to the time-honored genre. Rooted in the digital creation and spread of Latin dance music and encompassing a diversity of lifestyles anchored in fashion, tattoos, music and more, NeoPerreo is a subculture still finding itself with the leadership of musicians like Chilean reggaeton artist Tomasa del Real and Argentinean-born Ms. Nina.

"NeoPerreo is the cross between the digital era with the influence of reggaeton artists," del Real recently told Billboard, adding that it "has a modern feel to it. It started as a hashtag, then a party, then events and I think it's still growing as it moves forward."

"NeoPerreo is a party for everyone," Ms. Nina explained. "It's about including everyone who loves Latin music and wants to feel the freedom of being themselves."

"For somebody like me who grew up listening to traditional reggaeton, it was pretty exciting to watch a new breed of artists searching for clothes that would add that touch of future to their look," Govea said.

Check out the photos below to get better acquainted with the NeoPerreo movement: