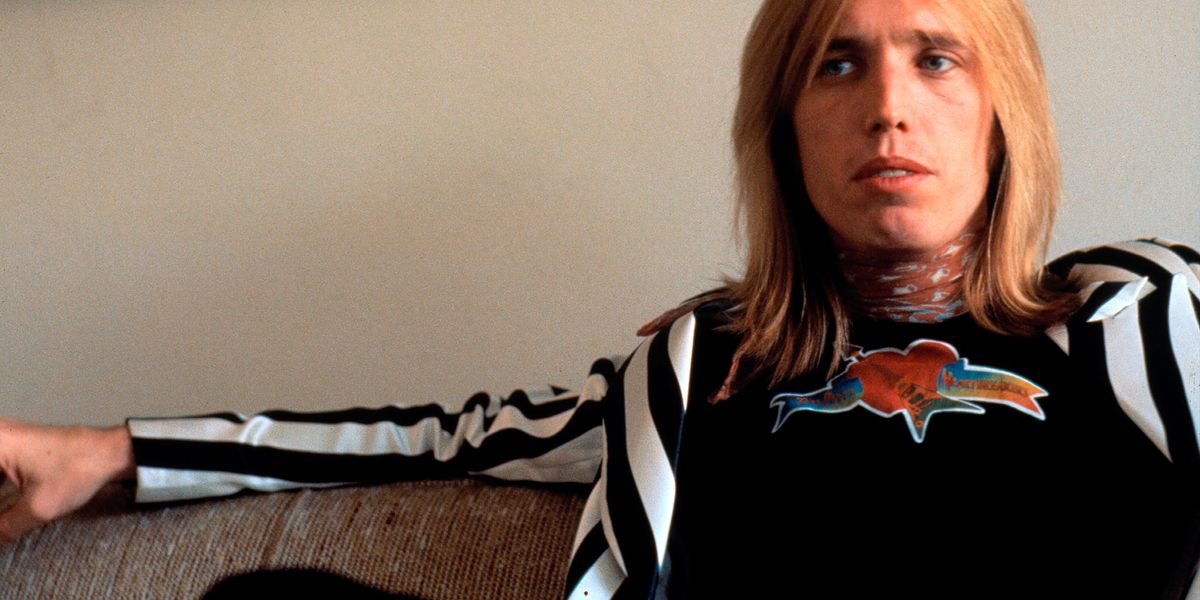 The family of the late American rock musician Tom Petty has issued a formal cease and desist order to Donald Trump's campaign for the use of his song, "I Won't Back Down" at his rally this weekend in Tulsa, Oklahoma.

The rock star's estate issued a statement via his official Twitter account, saying that the President had no authorization to use the 1989 hit for his campaign. "Both the late Tom Petty and his family firmly stand against racism and discrimination of any kind," the statement read. "Tom Petty would never want a song of his used for a campaign of hate. He liked to bring people together."

"We believe in America and we believe in democracy," Petty's family added. "But Donald Trump is not representing the noble ideals of either. We would hate for fans that are marginalised by this administration to think we were complicit in this usage."

As some fans have pointed out, Petty has expressed regret over past use of the Confederate flag in an interview with The Rolling Stone from 2015. He's also spoken against the killings of Black people in the country.

That interview was five years ago. Here's how it ends. I miss Tom Petty very much. pic.twitter.com/sQk7dcPEP1

And while politicians in the U.S. are free to use any music, as long as they pay for the rights, a number of artists have asked Trump not to use any of their songs. The list includes Adele, Rihanna, Pharrell, Prince, Guns N' Roses, Aerosmith's Steven Tyler, Earth, Wind & Fire, Neil Young, Queen, George Harrison, and more.