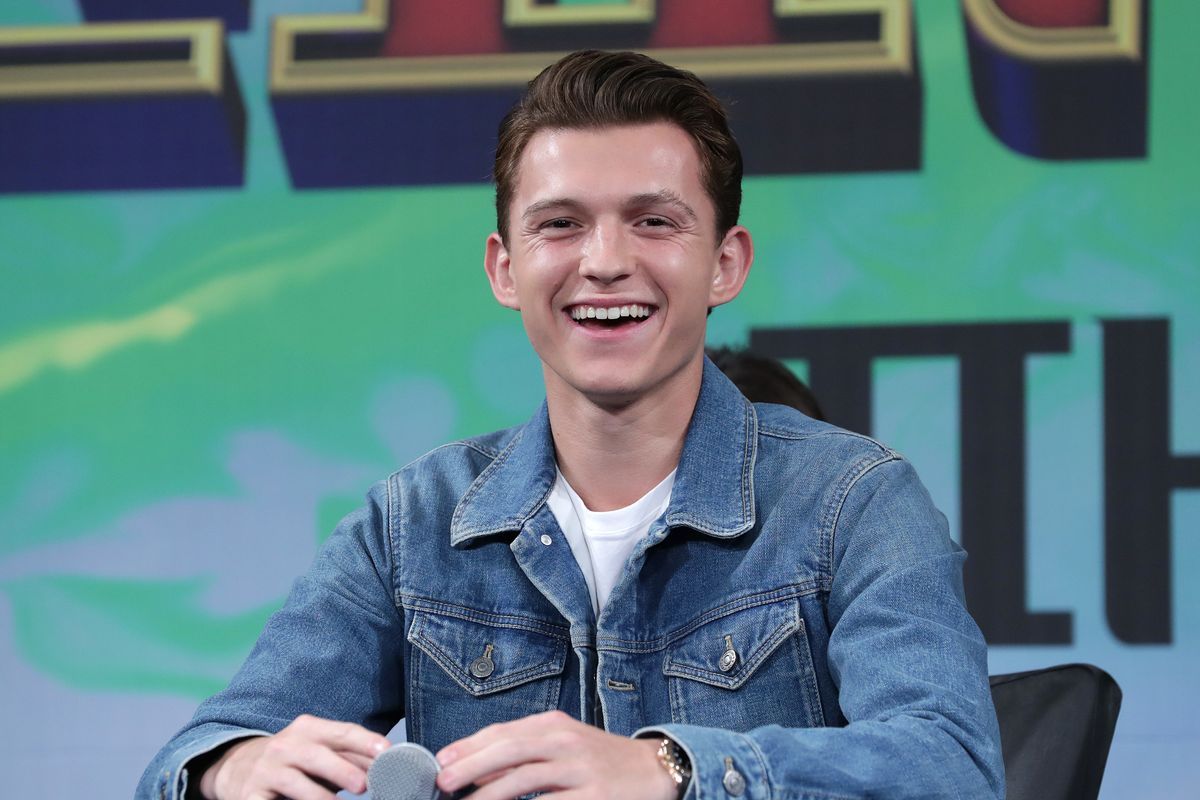 Tom Holland loves golf more than you do. Trust me.

For their Fall/Winter 2019 cover story, GQ Style recruited the Spider-Man: Far From Home actor to discuss his career— including his starring Marvel role on the big screen, his personal life, and every mishap, revelation, and triumph in between. The lengthy feature is pretty intimate as far as profiles go, detailing Holland's living situation — which is described as only modestly bro-y — and his frustrations with stardom. What's most fascinating about the piece, however, is that it revealed a hobby that's so prevalent in Holland's life, it accounts for nearly the entire profile: golfing.

Holland took journalist Zach Baron along with him to play a round golf, and Baron's detailing of all the on-the-course action is truly a highlight of the profile as a whole. Holland reveals to Baron that his father taught him how to play growing up, and his love for the game blossomed from there. Baron notes that Holland is actually a superb player, writing, "He drives the ball about 300. His go-to shot is a high draw. His swing is compact and athletic and startlingly loud when he makes contact with the ball." I really don't know what any of that means, but the stats sound so impressive that you could convince me he would give Tiger Woods a run for his money.

In addition to all of the banter during Baron and Holland's putting and driving sesh, it's revealed that Holland has a unique catchphrase: "Unlucky!" It would seem that he uses the line in the same fashion that a middle schooler might shout, "Airball!" during a round of free throws during basketball practice.

The concentration on golf ends up being pretty poignant in the end, actually, as Baron draws connections between Holland's solo, meditative-like golfing hobby and staying out of the spotlight. Holland recounts getting his first hole-in-one and having nobody around to witness it, therefore none of his friends or family believed him. It's implied that this is a larger metaphor concerning celebrity, achievement, and popularity; if Tom Holland gets a hole-in-one and nobody is on the green to see it, did it really happen?