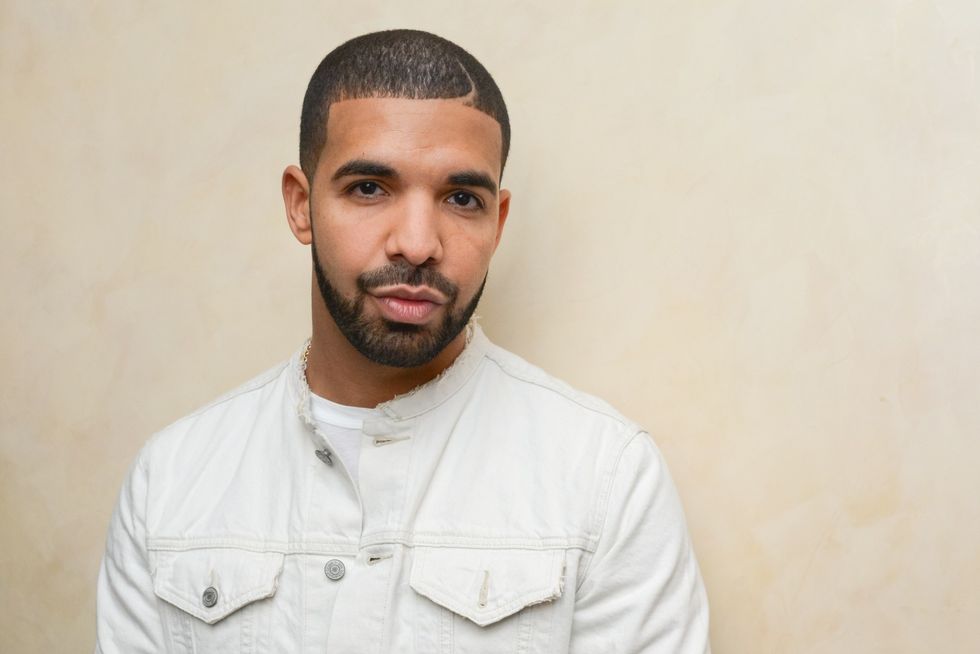 Earlier this year, designer Tom Ford announced that one of his forthcoming "Lips & Boys" shades would be inspired by Drake -- and yesterday that particular lippie sold out almost instantaneously.

The collection itself, which celebrates 25 different cultural zeitgeists à la (Zayn) Malik and Jay (Z?), addresses a wide swatch of pop culture, so it only makes sense that there'd be one for the biggest/most memed rapper in the game. Best of all though, the actual shade is just like its namesake, a moody, brooding plum with a slight hint of sheen -- because it wouldn't really be Drake without a little sparkle in the sadness, baby.

And while the "Drake" shade is sold out on Ford's site for now, you can still buy 'em on eBay, where they're being auctioned off...for, like, triple the price. Even though Drake himself seems to think his mom's just hoarding them all. Jeez, Sandi.