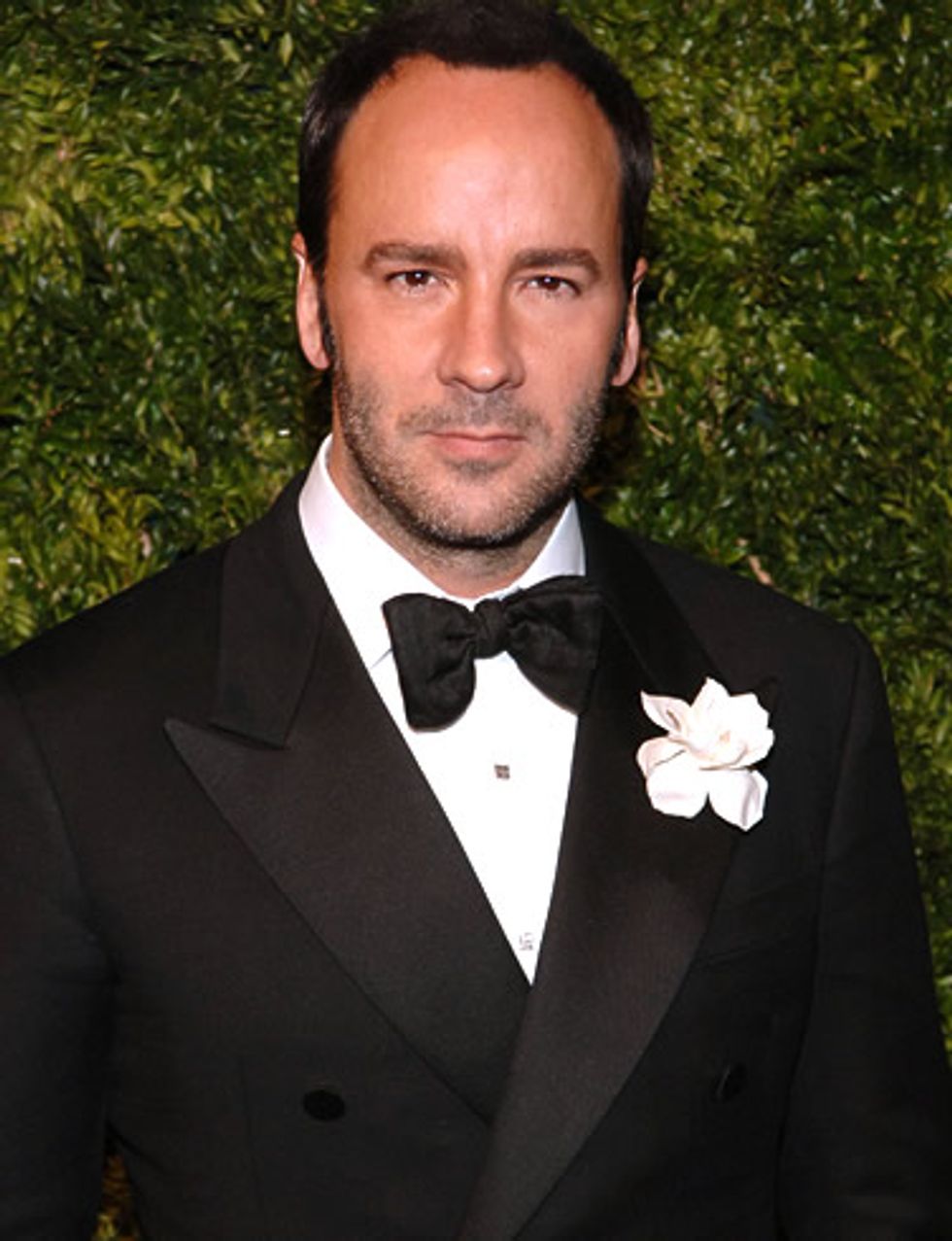 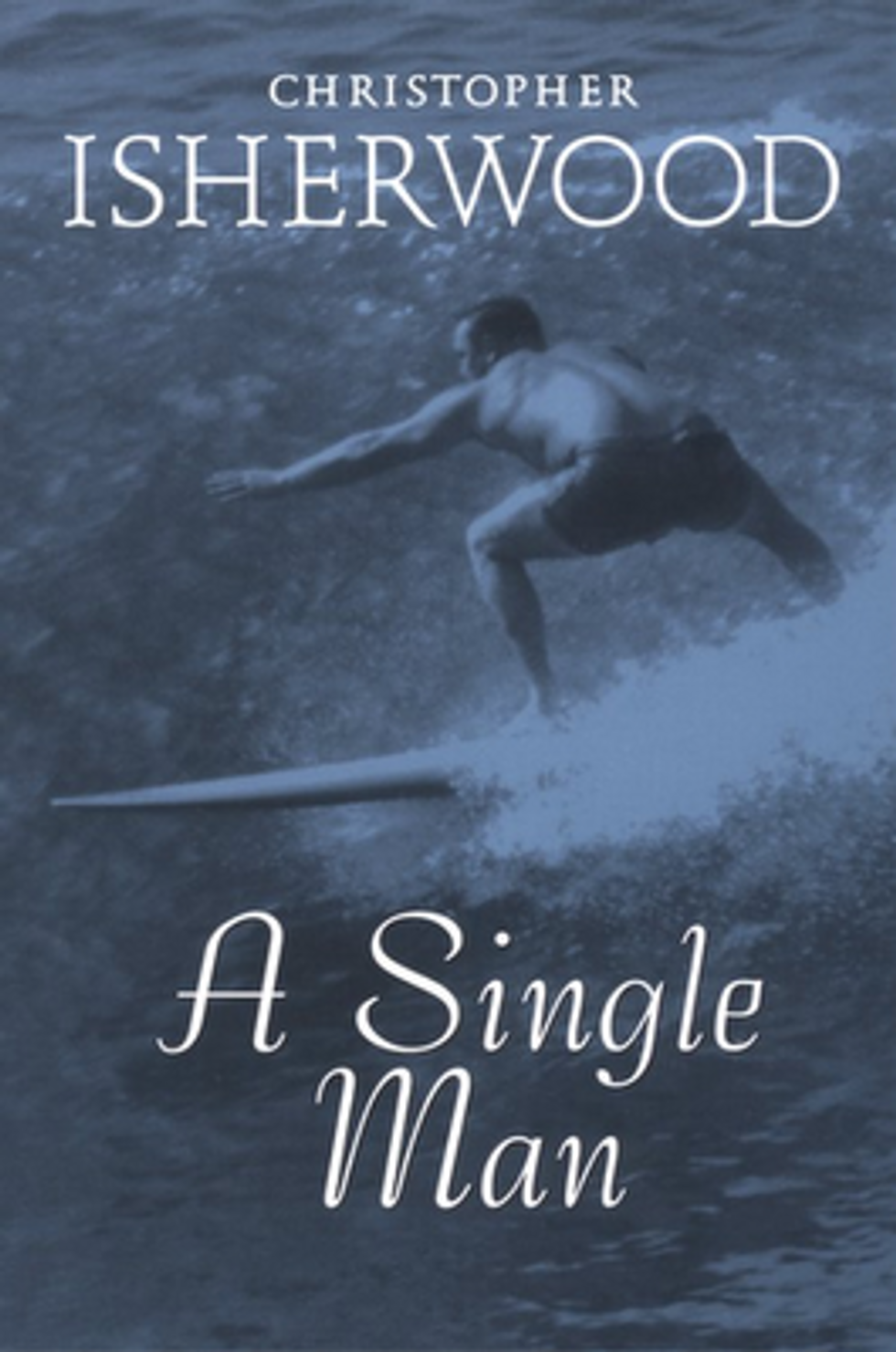 Tom Ford has never ceased to impress his loyal following, from his days reinvigorating the design empire at Gucci to the launch of his eponymous, luxury line for gents. His keen eye for beauty, in its sexiest and most enticing incarnation, has been widely celebrated in endless risqué ad campaigns and through his mysterious film noir persona. This fall, the creative force takes his talent further, venturing into the world of cinema. On September 11th his 99-minute film, A Single Man, is set to premiere at the Venice Film Festival. This marks Ford directorial debut and those in the know are already considering the feature a strong contender for the silver screen’s sacred Lion d’Or.

A Single Man is based on Christopher Isherwood’s 1964 novel, then praised for its artistry and denounced for its subject matter, narrating a day in the life of a gay British professor struggling with the untimely death of his partner. Shot in Los Angeles and Pasadena, the film features a stellar and talented cast composed of heavyweights Colin Firth, Julianne Moore and Matthew Goode. Between the creative talents of the director, the intriguing subject matter and the brilliant cast, it is clear that Tom Ford has found a new passion for the seventh art form. 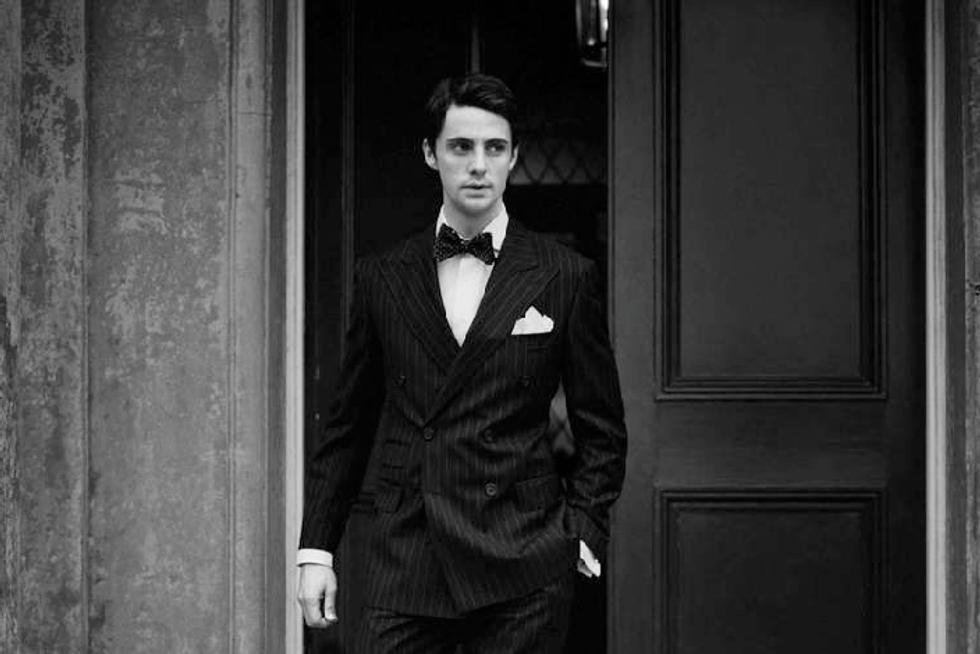