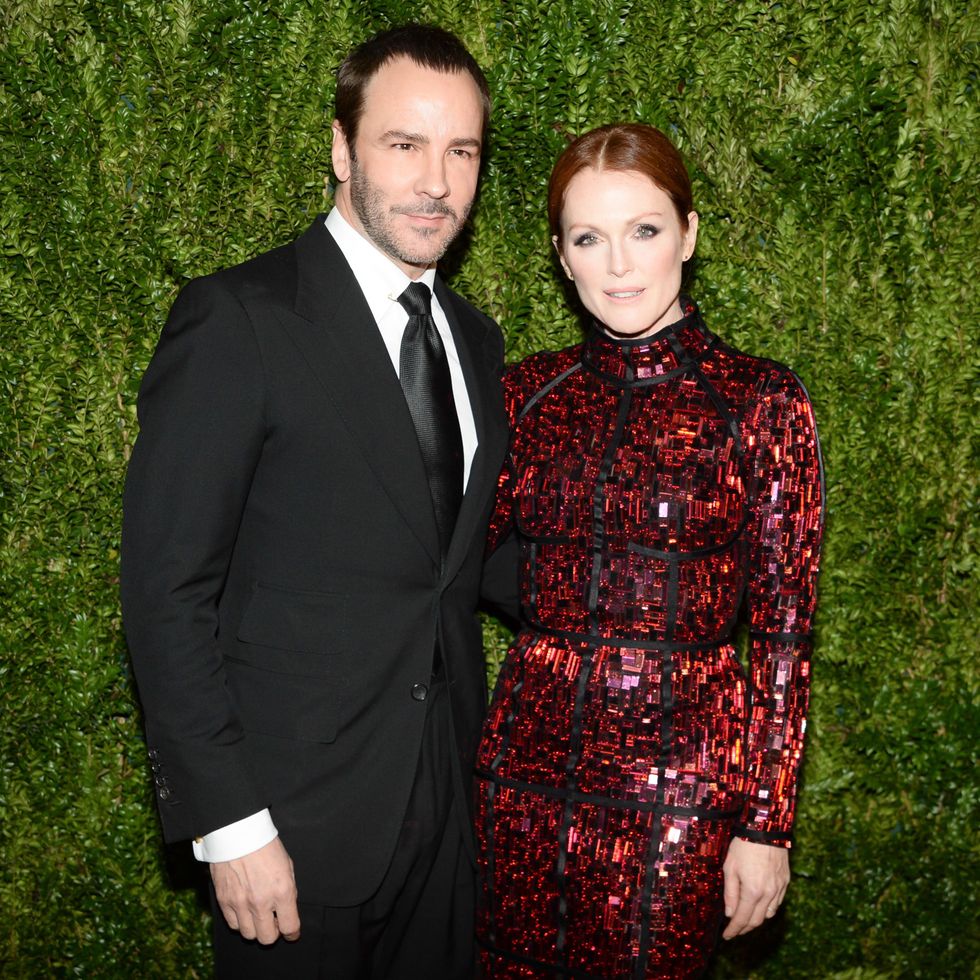 Sporty Spice Trades in Her Sneakers for 'High Heels'