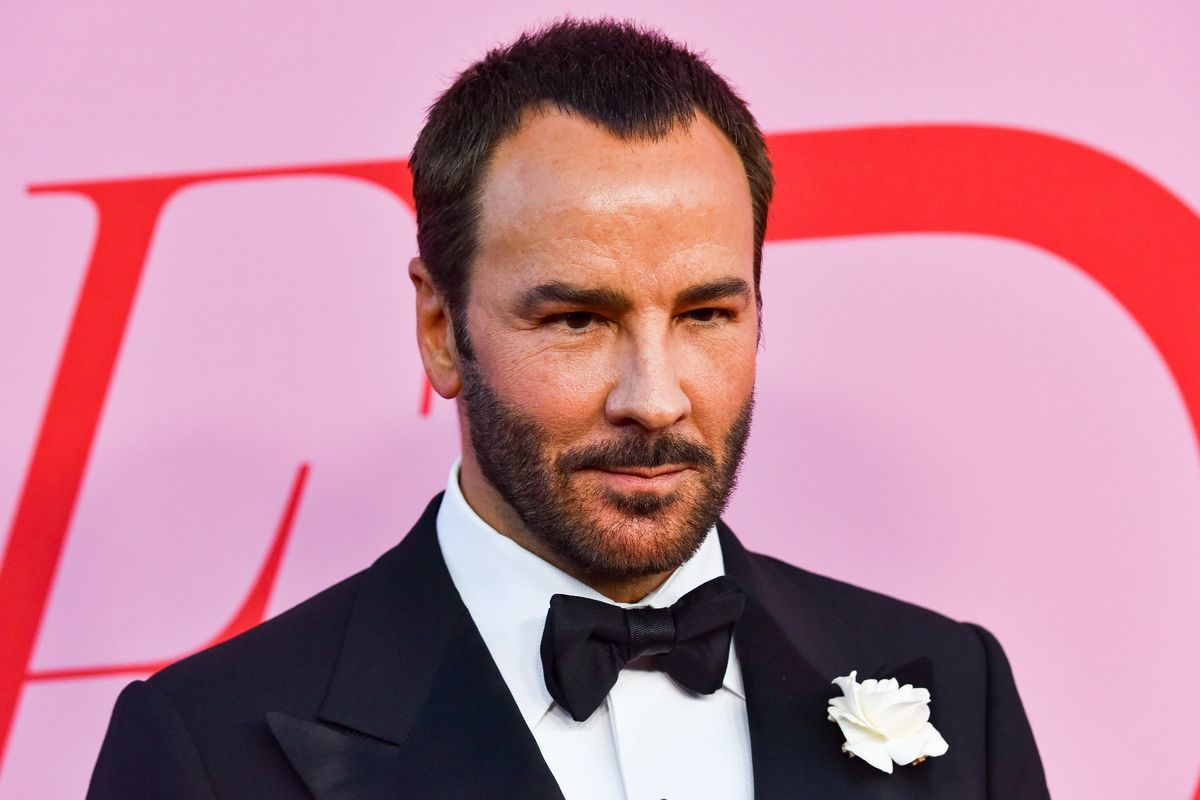 Empty your wallets and pull out your credit cards, because Tom Ford is officially getting in the skincare game. The designer, who already runs a phenomenally successful clothing and makeup line, both of which have led the company to acquire over a billion dollars in revenue, has partnered with with Estée Lauder Companies Inc. to launch Tom Ford Research, WWD reports.

The collection has reportedly been three years in the making. Furthermore, Estée Lauder gave Ford his own lab to create the products along with a team of researchers. "I wanted to start a serious skincare arm and have it be science-based," Ford told WWD. "This is a real skincare product and regimen. I'm not a designer who has thrown his name on a beautifully packaged cream.

The initial launch will feature two primary products: Serum Concentrate ($350) and Crème Concentrate ($450).
Formulated with caffeine derived from gyokuro, a Japanese green tea, and rare extract of white porcelain cacao, the products went through over 75 different lab trials. "Years ago, a dermatologist told me that the best thing for puffy eyes was moist tea bags. Every time I did it, I noticed that it also moisturized my skin," the designer said. "Caffeine became one of the most important things we researched." Inspired by Asian skincare practices, the products will also include glycolic, lactic and hyaluronic acids and peptides.

The Tom Ford Skincare line is set for an initial launch across Saks Fifth Avenue and Tom Ford stores in the U.S. this August followed by a global launch in September.