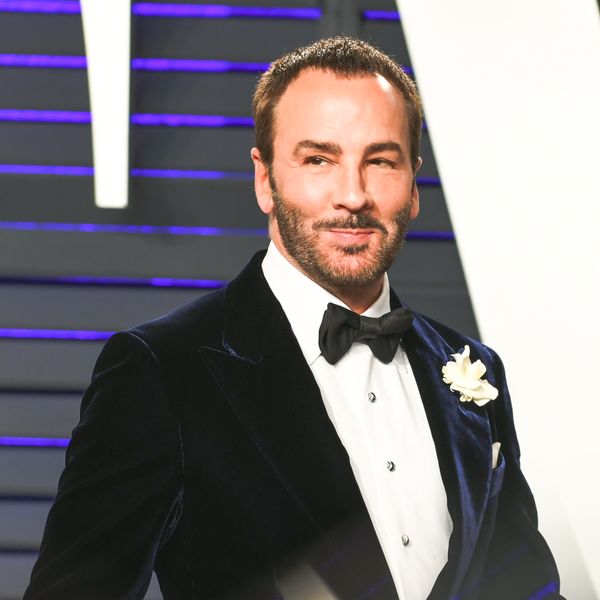 Update (March 19, 2019): After speculation, the CFDA confirmed today that Tom Ford will succeed Diane von Furstenberg as the association's Chairman.

"I have had the privilege of being a member of the American Fashion community for many years and have experienced what the CFDA does for its members and the industry as a whole," Ford said. "Having lived and worked in each of the global fashion capitals of the world, I look forward to working with the Board of Directors to further the voice of American Fashion and its designers."

It seems Tom Ford is all set to chair the CFDA. Ford will takeover the reigns as Diane von Furstenberg reportedly prepares to step down after a 13-year-old legendary tenure as the chairperson. A tough act to follow!

Although the news hasn't been officially confirmed yet neither by CFDA or Ford, WWD reports the committee will vote on Ford's nomination this Tuesday.

If officially confirmed, the designer will become the 11th person in the highly coveted role, which has been previously occupied by the likes of Oscar de la Renta and Perry Ellis.

In his role, Ford will not only oversee operations at CFDA, promoting emerging designers, but also organize the majority of shows at New York Fashion Week.