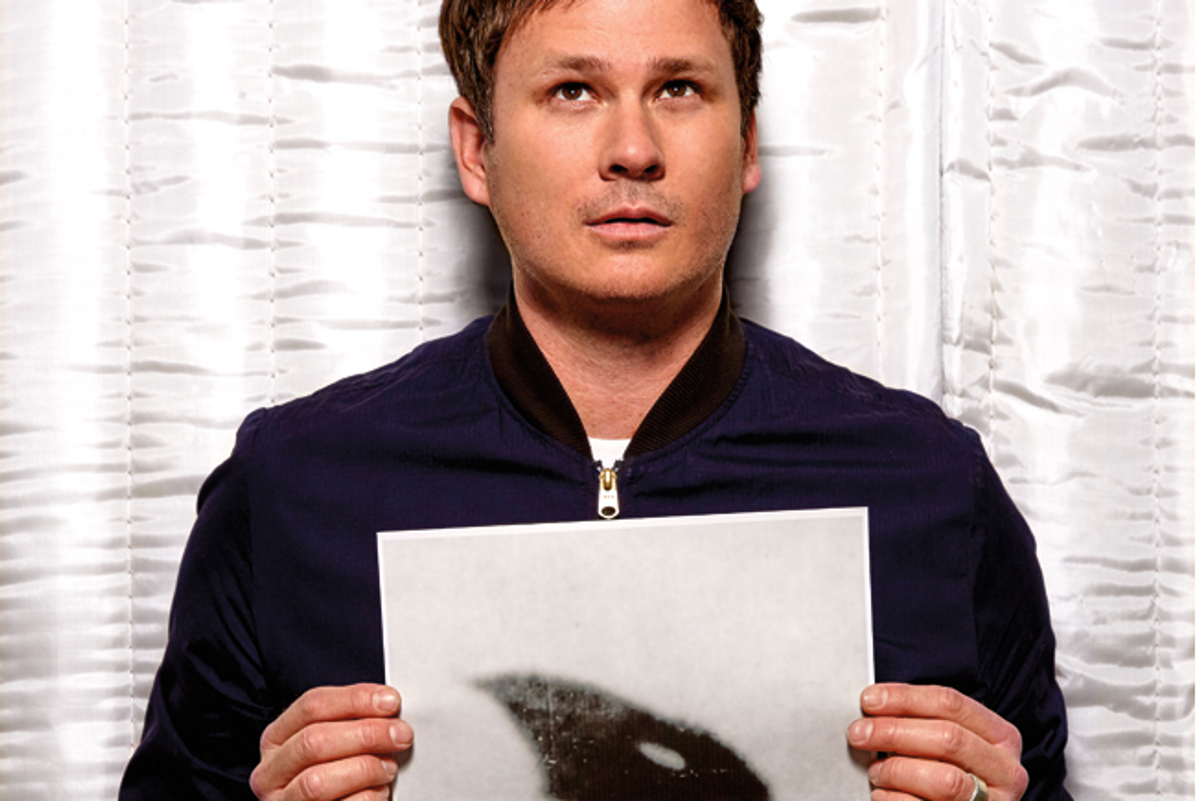 A big congratulations to former Blink-182 frontman Tom DeLonge, who can add 'UFO Researcher of The Year' to his long list of accomplishments alongside 'Warped Tour Messiah and co-writer of "Adam's Song." Leading UFO news and investigation source Open Minds.tv have bestowed their highest honor on DeLonge at the 2017 International UFO Congress for his tireless pursuit of THE TRUTH. We interviewed DeLonge about his lifelong obsession with UFOs for our Believe issue, and then the Wikileaks dump of the Clinton campaign's emails revealed that DeLonge, as he put it in his acceptance speech for the award, was "into some serious shit." The leaks revealed that DeLonge had correspondence with Clinton's campaign manager John Podesta to discuss their "sensitive topic," and DeLonge also contacted Podesta about the Roswell crash, and the Air Force employee who oversaw the lab where the Roswell remains were shipped. According to the leaks, Podesta had a meeting scheduled with DeLonge. IS THIS AN X FILE? Sure!

In his acceptance speech for the award, which you can watch in its entirety below, DeLonge says:

"There's a lot that I can't say, but there's some that I can. I'm so appreciative that I've been acknowledged for this stuff, but I'm not done. I'm just like you guys. I spent 20 years up all night, reading about Roswell, Dulce, Serpo, Churchill, the crashes here, Nazis building craft there, and Antarctica, what's on Mars, what's on the back of the moon, anomalous structures. I mean, I've done it all. I know it all."

Stars, they're just like us! He's also revealed that there's going to be "an announcement" in the next 60 days, that he wants the UFO community to "read between the lines" about. He closes, saying, "Just remember that whatever happens in the civilian world, it's game on." Ooooh!