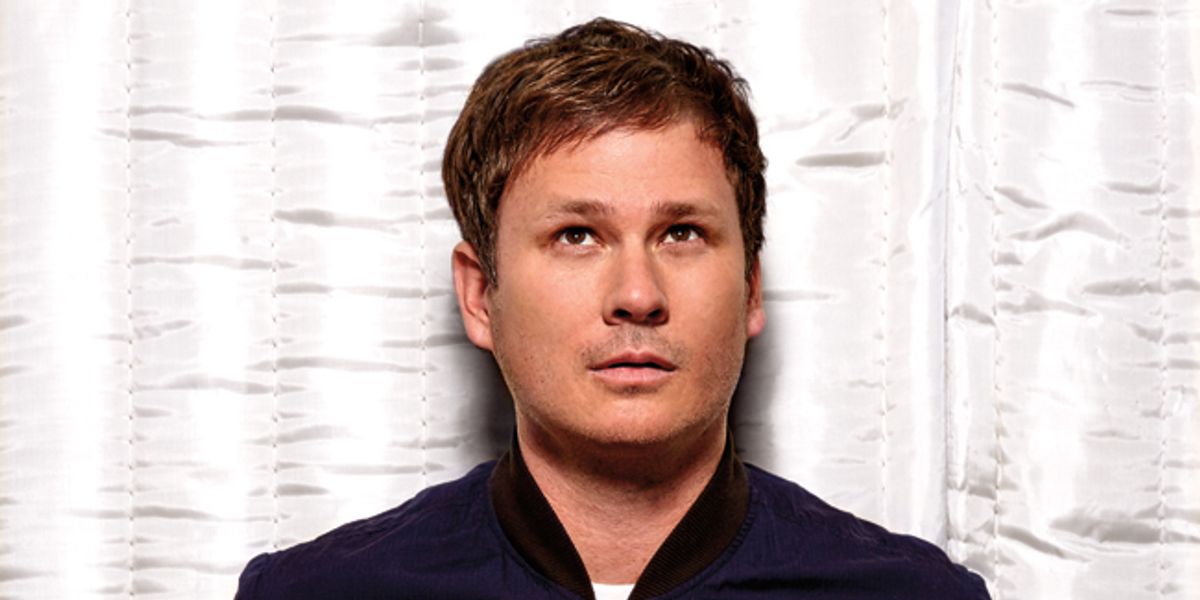 Last February, Tom DeLonge went deep into his fascination with extraterrestrial life for our Believe issue -- detailing his passion for UFO research, a camping trip to Area 51 and his belief that his phones were tapped -- but what we didn't know at the time was that DeLonge also apparently sent emails about aliens to Hillary Clinton's team, as Wikileaks has just revealed.

That's right, as the Wall Street Journal noted yesterday, the latest batch of Clinton email dumps reveals that campaign manager John Podesta received two emails from DeLonge -- one from October 2015 about their "sensitive topic" and a documentary he apparently interviewed Podesta for, as well as another one from this January discussing the Roswell crash and a former Air Force official who was in charge of the lab where the Roswell remains were supposedly shipped. And while it's unclear whether Podesta responded, it is very possible they had further communication, as another message in his inbox refers to an event invitation called "DeLonge/Podesta Meeting."

Hm. We most definitely want to believe.