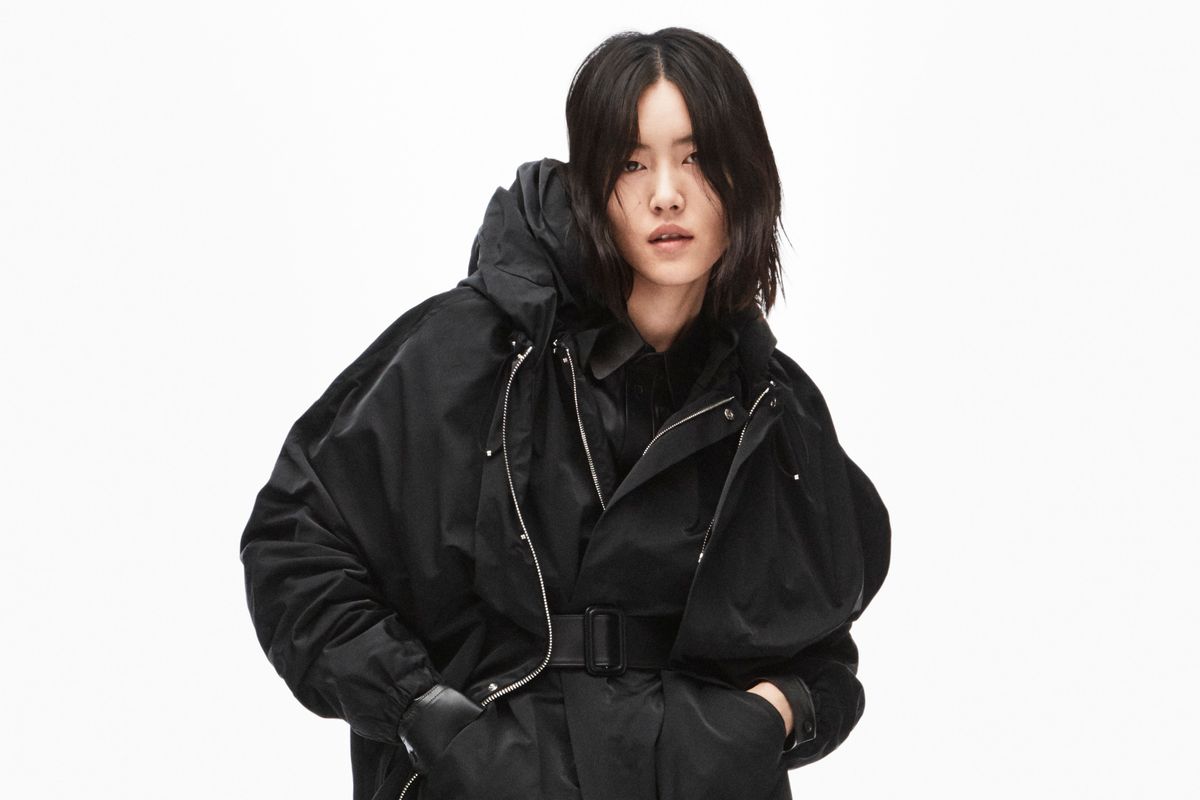 In September, Tod's announced designer Alessandro Dell'Acqua to be their first collaborator for their T Factory series. Under the direction of Diego Della Valle, the luxury brand has flourished on an international scale while never straying too far from their roots in Italian craftsmanship. Now, Tod's is gearing up to host special pop-ups for the Madison Avenue and Rodeo Drive locations in anticipation for the capsule collection's arrival in stores this week.

The ethos behind the new T factory series is a melding of heritage, innovation, and creativity. While Dell'Acqua is inaugurating the capsule series, Tod's will feature an impressive array of collaborations throughout the year — spanning mediums from designers, to artists, to influences. The goal is not only to invite fresh ideas into the famous brand, but also to invite emerging talent to showcase their own take on Tod's DNA.

You can expect a bold and sophisticated meeting of the minds in the form of versatile flat-heeled ballerinas with velvet bows, or stark black ankle boots. Bringing together Dell'Acqua's elegant designs and Tod's masterful shoe-making legacy, the collection will feature seven RTW models and nine show styles, with a selective color palette only consisting of Dell Acqua's signature "rosa copria" and black and Tod's classic warm vachetta leather tones.

The first T Factory capsule collection with Alessandro Dell'Acqua will be available in stores this week. A special pop-up shop in the Madison Avenue and Rodeo Drive stores will take place on November 20.