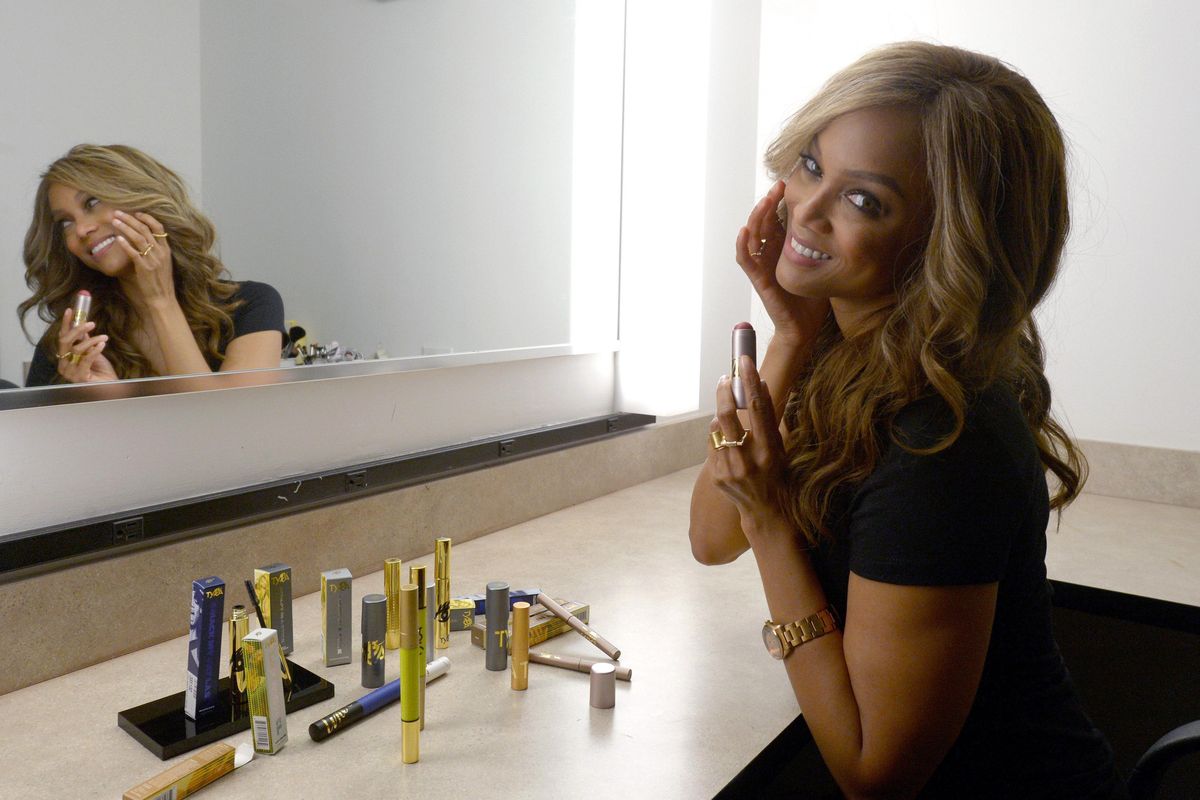 Wow, would you pop that in your 4/20 eve pipe and smoke it. After all that hustling, Lindsay Lohan is finally getting her wish: one of her naughties Disney movies is getting a sequel. Shook. Up.

If memory serves, "Life Size" was that magical film in which a beautiful doll comes to life and delightful chaos ensues. Lindsay Lohan was also present. Banks confirmed to Variety today that she will living and loving as the character Eve once again.

"There is no one else that can play Eve but me, thank you very much!" she told the outlet. "I'm just joking with you but yes, I am going to be Eve." We all know Tyra is nothing if not deadly serious.

The model/television host/entrepreneur/actress will also be executive producing the film. We are yet to learn if ol' Linds will be back in the saddle for this one, but one can pray.