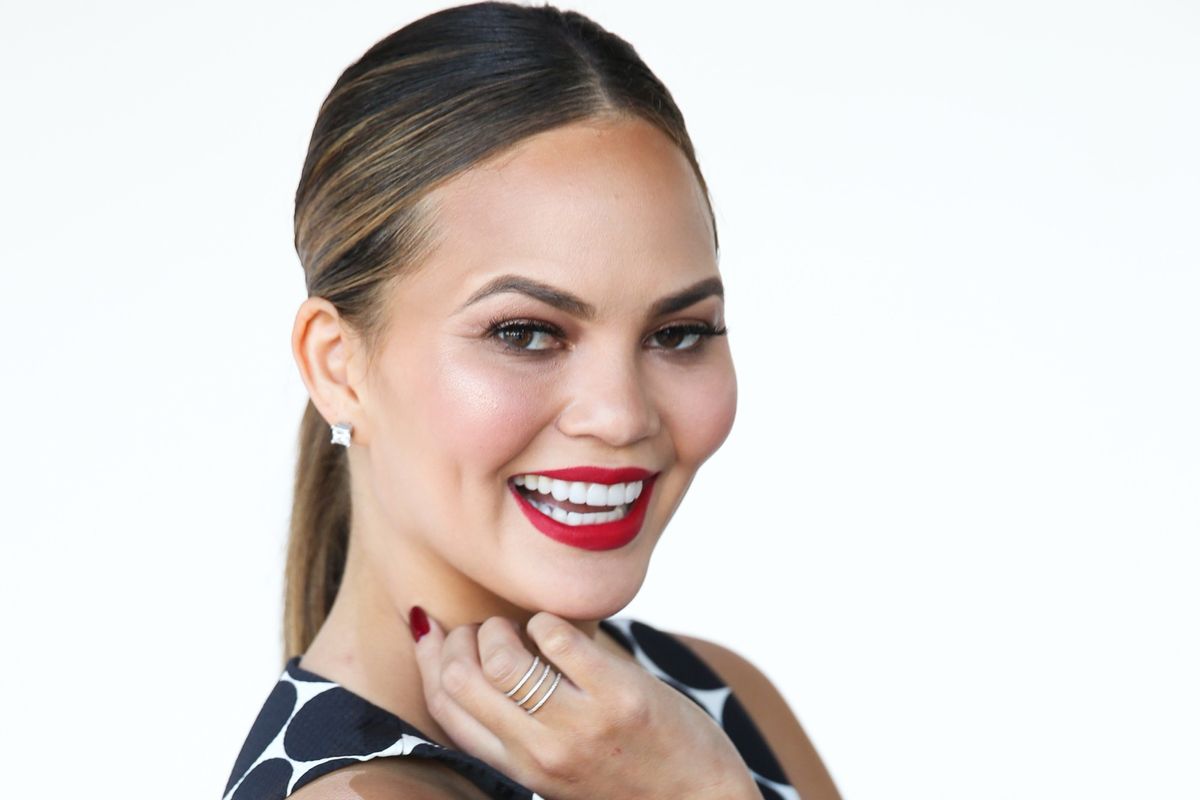 In the wake of a particularly vicious week rife with bad vibes, Chrissy Teigen has made her Twitter private.

Teigen, who is undoubtedly one of the best tweeters right now, has spoken before about the incessant trolling and general nastiness she encounters as a female celebrity online, but says she's had enough negativity for right now. Writing that it's less about the "haters or trolls" and more about the fact that she feels like "I am absorbing bad shit 24/7," Teigen told a fan that she just "doesn't feel strong enough anymore."