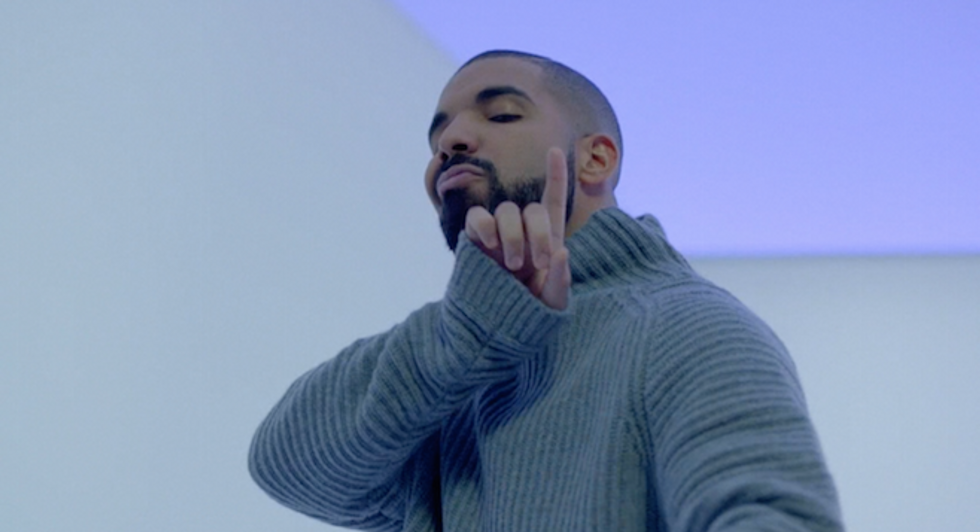 Today in Drake: "Hotline Bling" as Far as the Eye Can See

by Eric Thurm
PAPERMAG
Here's a roundup of what's going on in Aubrey's life right now, just a few hours after the release of the "Hotline Bling" video:

1. Total D.R.A.M.a Island
Virginia rapper D.R.A.M. claims that the beat for "Hotline Bling" was jacked from his track, "Cha Cha." But in an interview with FADER, Drake claims that it was just his take on a bigger sound. "It's like, everyone has to do a song on that." ("Cha Cha" is now trending on Twitter.)