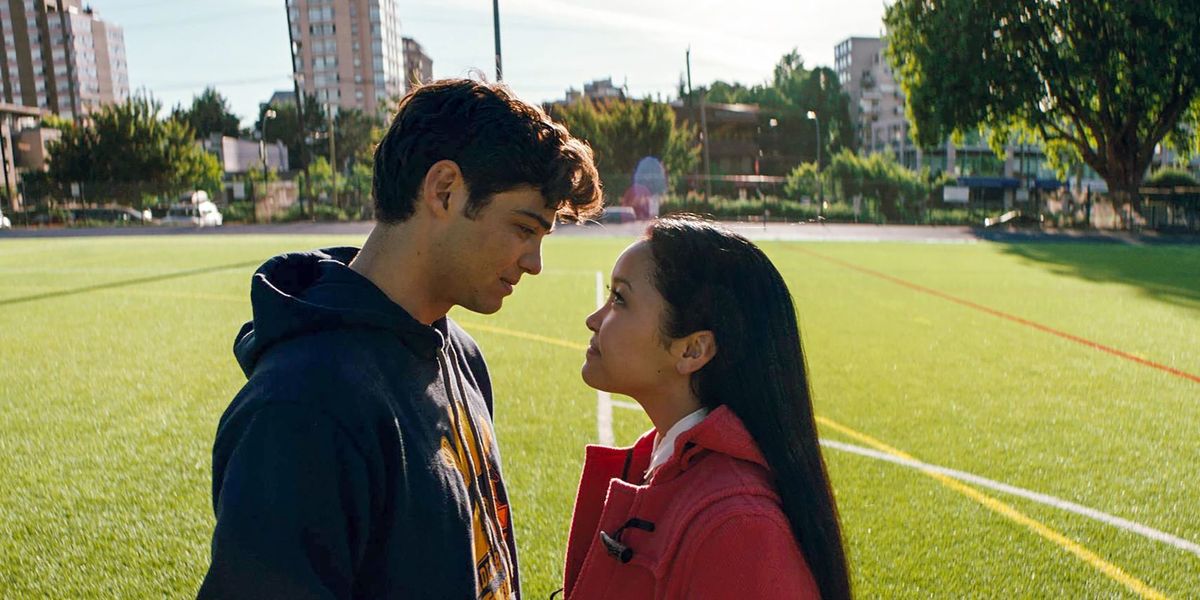 We may not have asked for Wreck-It Ralph 2, Life Size 2, A Christmas Prince: The Royal Wedding, or the 87th Star Wars installation, but we sure as hell begged for a follow-up to Netflix's viral rom com To All The Boys I've Loved Before.

Confirming rumors, Netflix has finally announced that our sequel-thirsty asses will be getting a To All The Boys 2 in the new year.

Breakout leads Lana Condor and Noah Centineo, who brought to life the beloved carpooling, milkshake-sipping, hot tub-smooching, fake-but-then-real romance between Lara Jean Covey and Peter Kavinsky, have both expressed enthusiasm about a sequel. So although no official castings have been announced, the pair will almost certainly be picking up where they left off, and their hands will shortly be returned to each other's back pockets.

The original To All The Boys film was adapted from the opening novel in the eponymous YA trilogy by Jenny Han, so the sequel will likely be based off the second and/or third novels: P.S. I Still Love You (in which an unexpected recipient of one of Lara Jean's letters gets in touch and things get messy with one of Peter's exes), and Always and Forever, Lara Jean (in which the couple look toward the immortal rom-com plot device of freshman year of college).

However, the sequel doesn't only mean new romances for Lara Jean. It also represents the first chapter in a tryst between Netflix and Paramount, who have announced a multi-film deal beginning with To All The Boys 2.

Their partnership is a pivot in the strategy of big wig production companies as they try to stay competitive against streaming site originals. Instead of refusing to share their films with Netflix as other companies have done, Paramount is taking an "if you can't beat em, join em" approach, and trying to get in on the streaming action.

A smart move given that, according to Netflix, To All The Boys I've Ever Loved was "one of its most viewed original films."