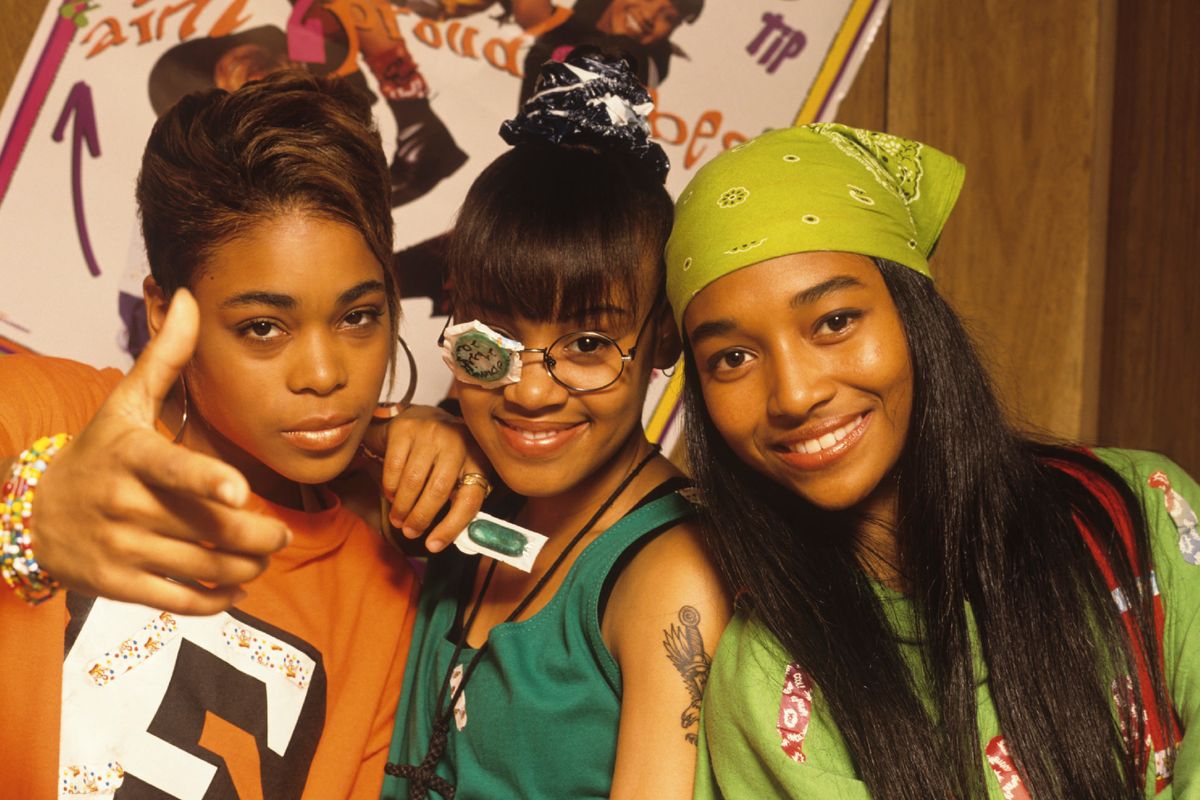 You Didn't Know You Needed a TLC Musical (But You Do)

We were recently reminded of TLC's greatness with their crowd-sourced comeback album in 2017, and soon we may have the opportunity to relive their drama-filled, epic story, from Atlanta no-names to one of the most influential all-female groups in music history, on Broadway.

In an interview with Cheddar last week, T-Boz and Chilli confirmed that on top of their upcoming tour with Flo Rida and TV projects, they are officially working on a definitive TLC jukebox musical, which they say will include new music.

"We're also working on the TLC musical and TLC on Broadway," she said. "We're going to create new music for those projects as well."

Their story was memorialized in 2013 VH1 biopic CrazySexyCool and an episode of Behind the Music, but apparently the musical will tell a fuller version of the TLC story:

"We didn't tell everything. We have so many stories to tell. We didn't tell it all in our biopic we did with VH1. A lot of good stuff. It's gonna be very emotional but a good ride" Chilli said.

Undoubtedly, from the costumes to the drama ("emotional" they said!), it'll be a formidable spectacle that'll give new insight into their incredible, if at sometimes fraught, legacy. Everyone is nostalgic as hell for their 90's childhoods, we're going through an R&B renaissance that owes a huge debt to TLC. Also, Britney and Alanis Morisette are doing it: it's definitely the right time.