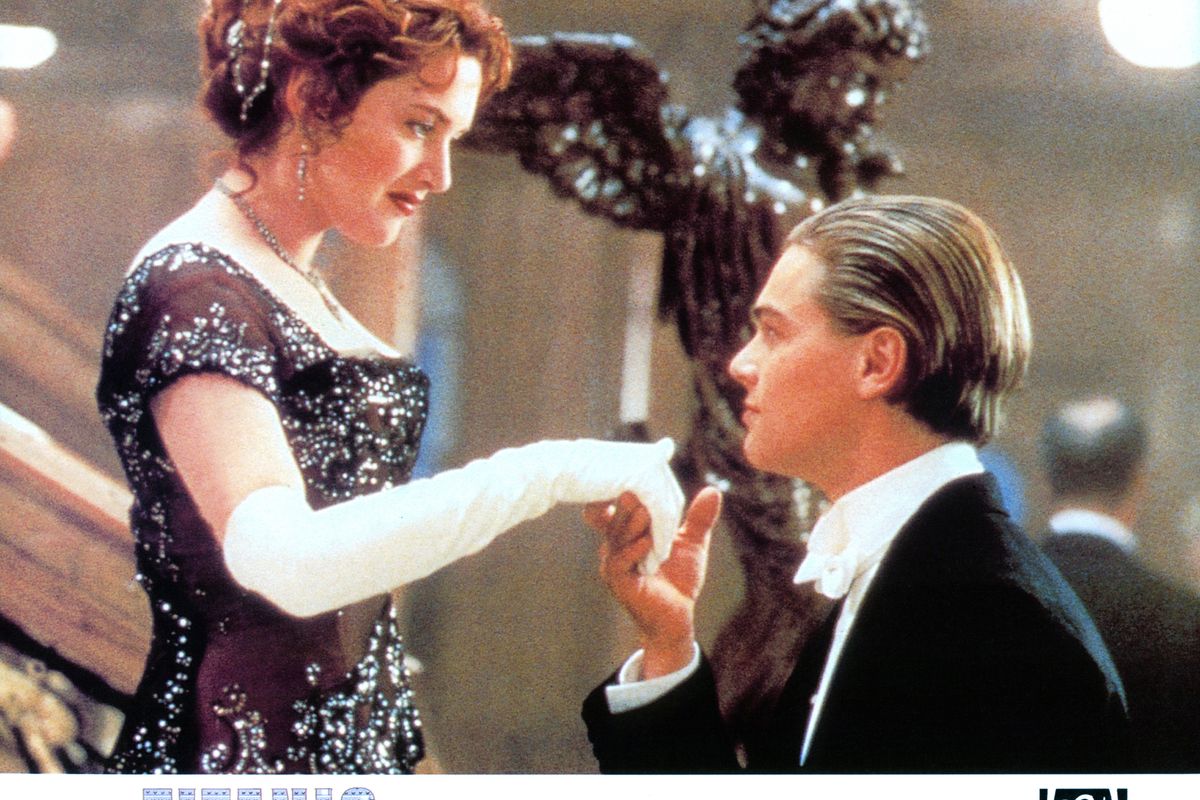 Cruise company Blue Star Lines is currently working on replicating and elevating the Titanic experience—without, of course, the tragic events that transpired in 1912. According to Bloomberg, the Titanic II is set to sail on its maiden voyage in 2022 from Dubai, and will then follow the original route from Southampton, England to New York.

Clive Palmer’s fugitive nephew, Clive Mensink, who was the director of Queensland Nickel at the time of its collapse, has been appointed as European director of the Titanic II project https://t.co/4WH4IaqhGR pic.twitter.com/MfGaeEzaPm

The ship was also made to be an exact replica of the original Titanic, complete with a pool, first-class dining, and even a Turkish bath. It is said to have costed $500,000,000 to make. It can carry a total of 2,400 passengers along with 900 crew members. The price list for different classes and cabins on the cruise have yet to be divulged. But Blue Star has reassured the safety of its Titanic II voyagers, with a video showing its technical updates.

Are you booking a seat on the Titanic II?