PAPERMAG
PAPERMAG
11 May 2012
Guess what? We've expanded our Tips For Today listings to include Chicago, L.A. and London! Woooo. Check them out below. 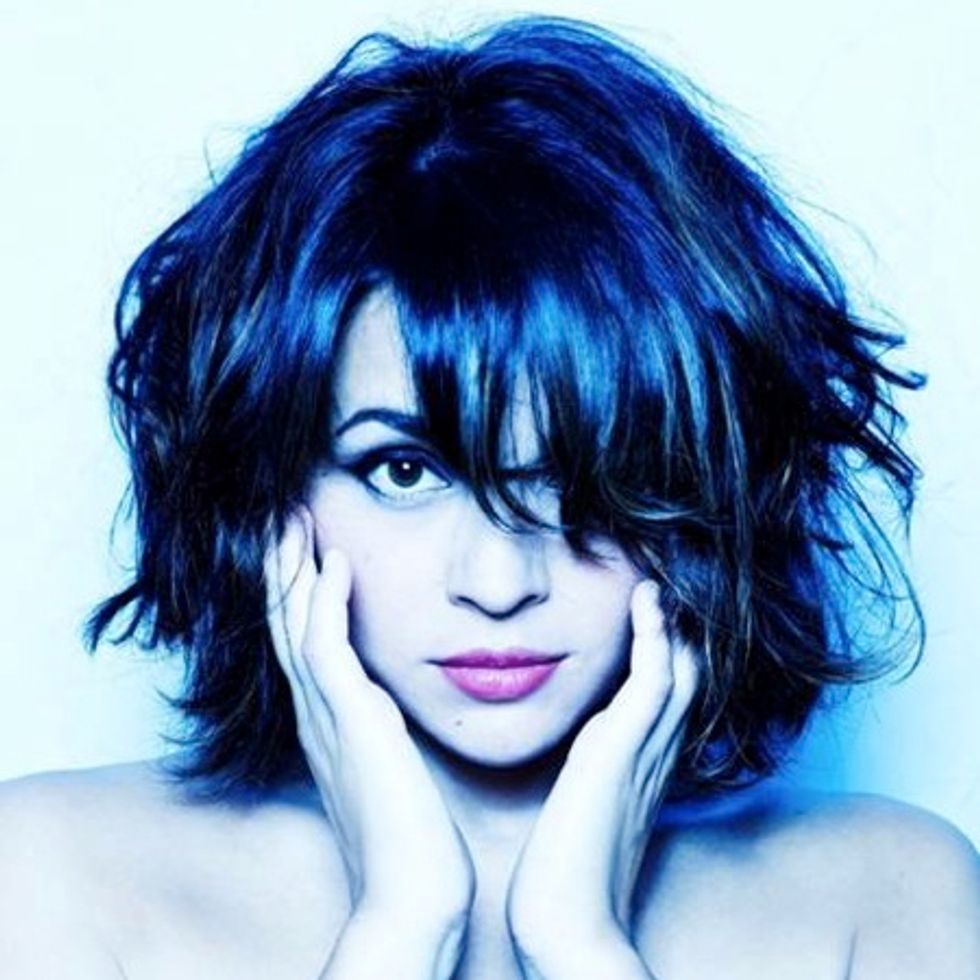 Brian Balderston, Chad Stayrook and JosÃ© Ruiz of Williamsburg gallery Present Company used an algorithm that picked out their combined mutual Facebook friends in order to select the artists in the aptly titled show, "Mutual Friends." [via Artcat]

The fine folks at Rooftop Films kick off their summer series on the Open Road Rooftop with "This Is What We Mean By Short Films," featuring shorties by Henry Joost, Mark Read and Jyoty Mistry. The band Crinkle will get the show going. [via Time Out] New York

Daily Show co-creator and one of our favorite Twitter-ers Lizz Winstead reads from her new book of essays Lizz Free or Die at BookCourt. [via Brooklyn Based] 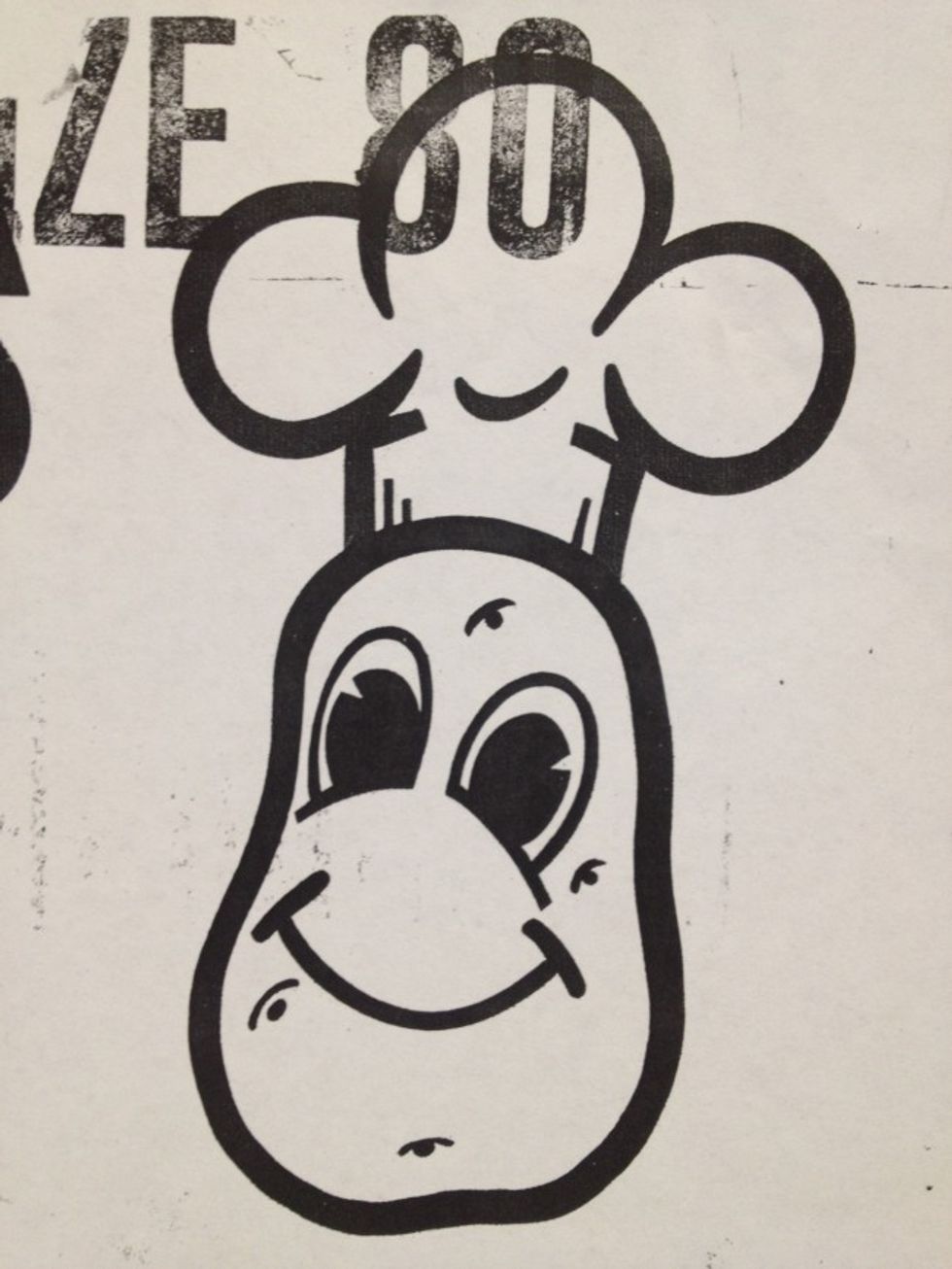 A new series of drawings, paintings and sculptures by Barry McGee, who rose to prominence in the street art world, opens tonight at Prism Gallery.
Michael Mann hosts a screening of his classic 1992 film Last of the Mohicans at the Egyptian Theater. Stick around afterwards for a conversation between Mann and L.A. Times critic Geoff Boucher. [via Flavorpill]
Country rocker Shooter Jennings plays from his new album Family Man tonight at the El Rey. [via L.A. Weekly] 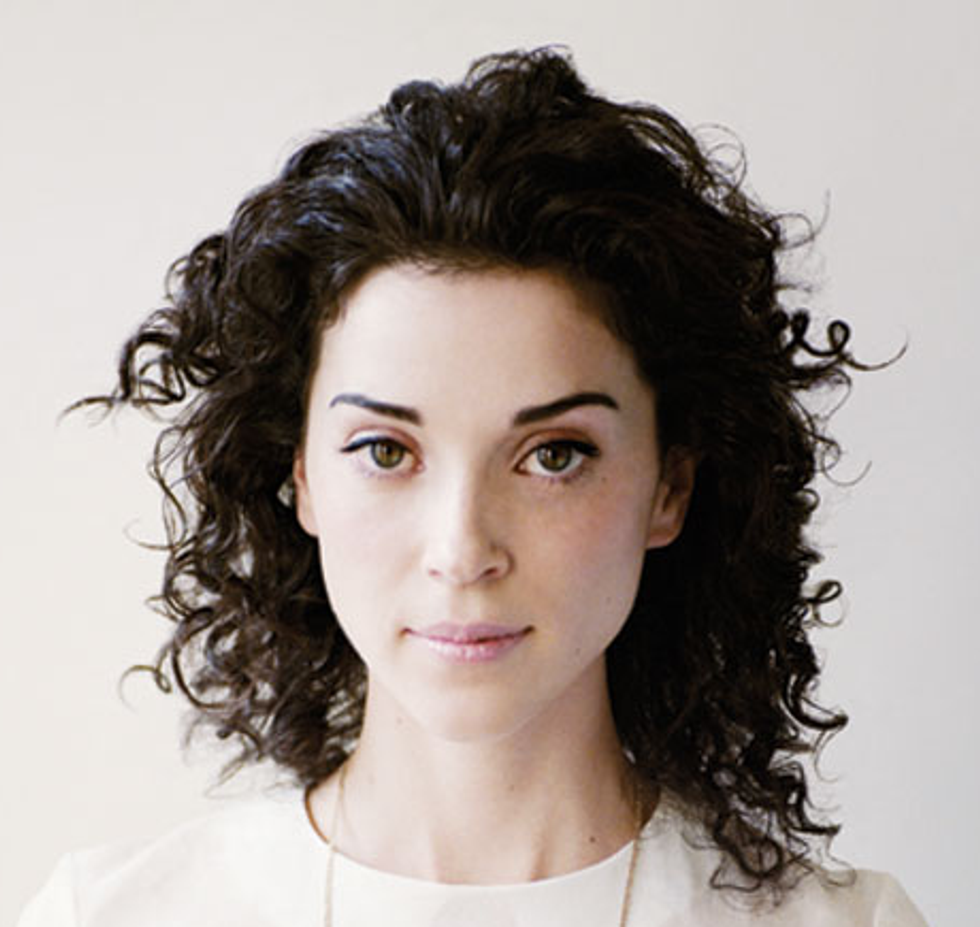 Boobs and Goombas: A Super Mario Burlesque is exactly what it sounds like: A video game-themed burlesque show. Duh. [via Chicago Reader] 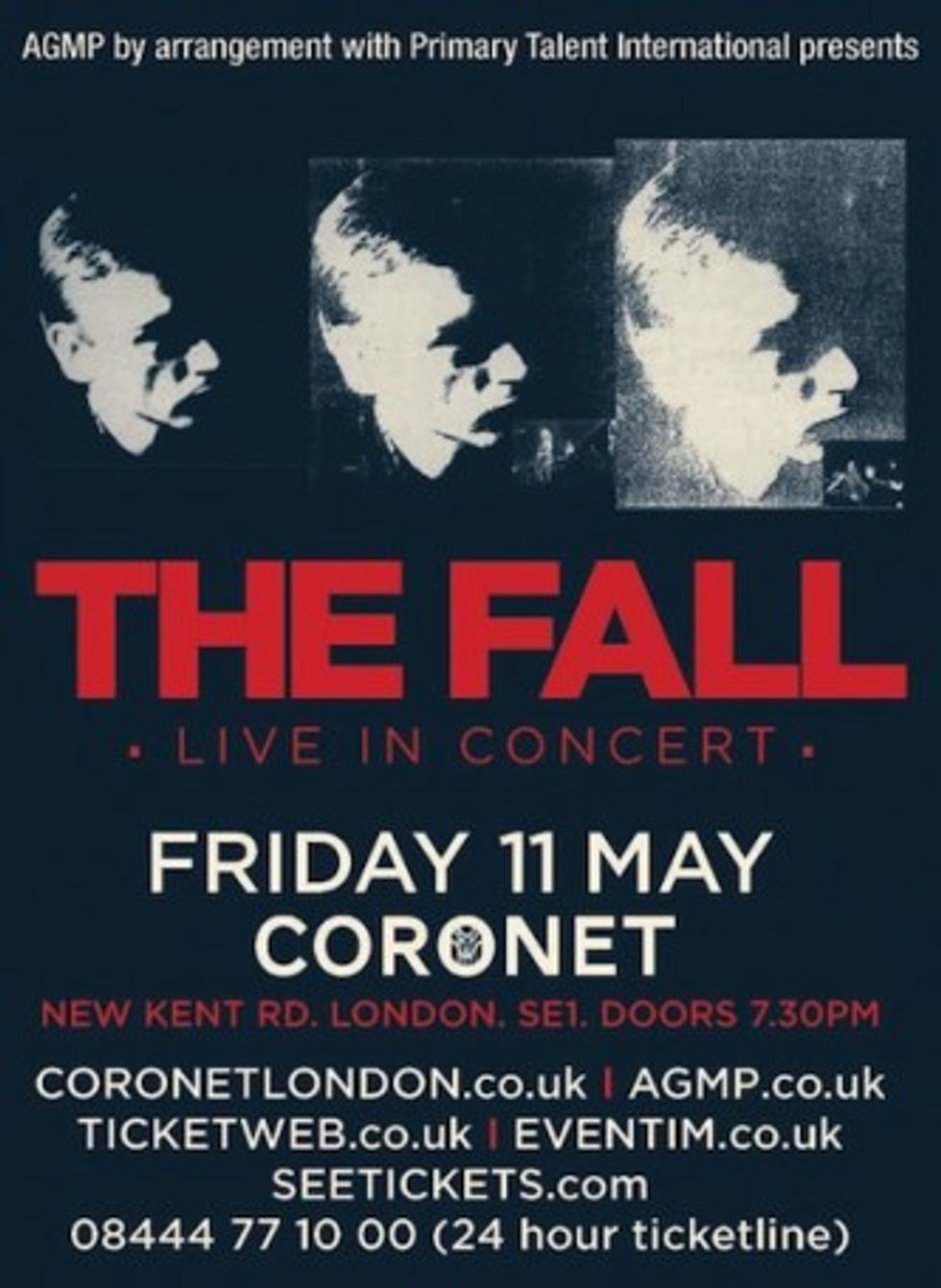 "Brain Activity," the first major survey of British artist David Shrigley, closes on Sunday, so catch it tonight at The Hayward while you can! [via Time Out]

It's all about the '90s at Jazz Cafe's weekly party Supa Dupa Fly, so expect a little Montell Jordan, a little Destiny's Child, et. al. [via Time Out]