Tips For Today: M83 in NY+ Ty Segall in Chicago + Haim in London

PAPERMAG
PAPERMAG
10 May 2012
Guess what? We've expanded our Tips For Today listings to include Chicago, L.A. and London! Woooo. Check them out below. 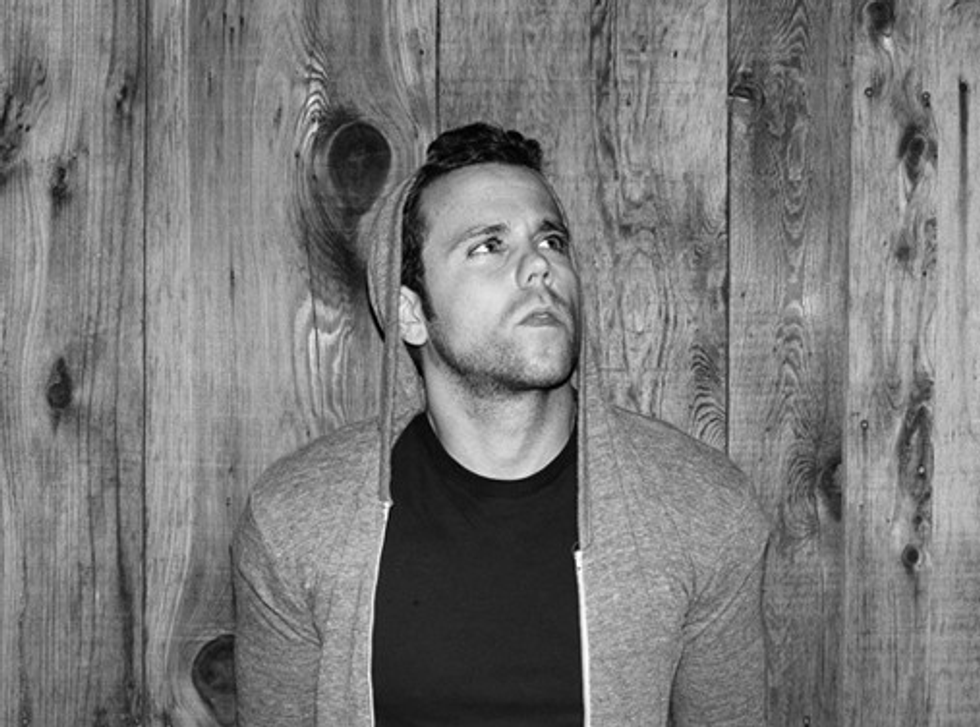 M83 at Terminal 5: The glimmery pop artist will play from his latest album, Hurry Up, We're Dreaming with opening act I Break Horses. [via Terminal 5]

The Single Malt Scotch and Whiskey Extravaganza at The Roosevelt Hotel. [via nymag]

"Schiaparelli and Prada: Impossible Conversations" opening day at The Metropolitan Museum of Art: Be the first to see the buzzy Costume Institute exhibit and get some context for all of those fabulous Met Ball gowns. [via Time Out New York]

Gothic singer Zola Jesus plays a set at The Guggenheim amidst their massive John Chamberlain exhibit. [via nymag]

Literary Upstart at the Wythe Hotel: Here's your perfect chance to check out one of New York's most talked-about new hotels while taking in some great literature at L Magazine's pocket fiction competition. [via Flavorpill] 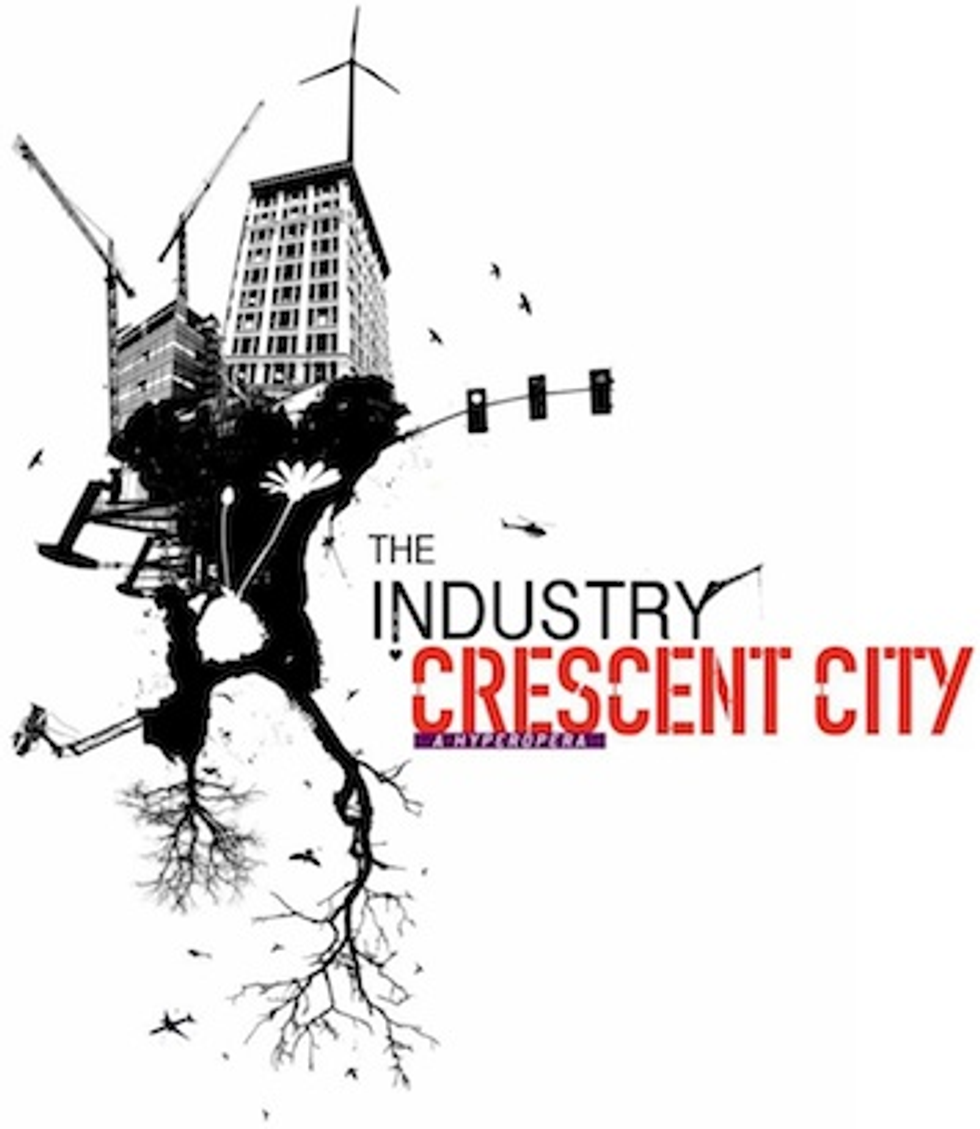 Crescent City: Head to The Atwater for the inaugural performance by underground opera troupe The Industry.  The show follows a voodoo priestess trying to save a mythical city destroyed by a hurricane. [via L.A. Mag] 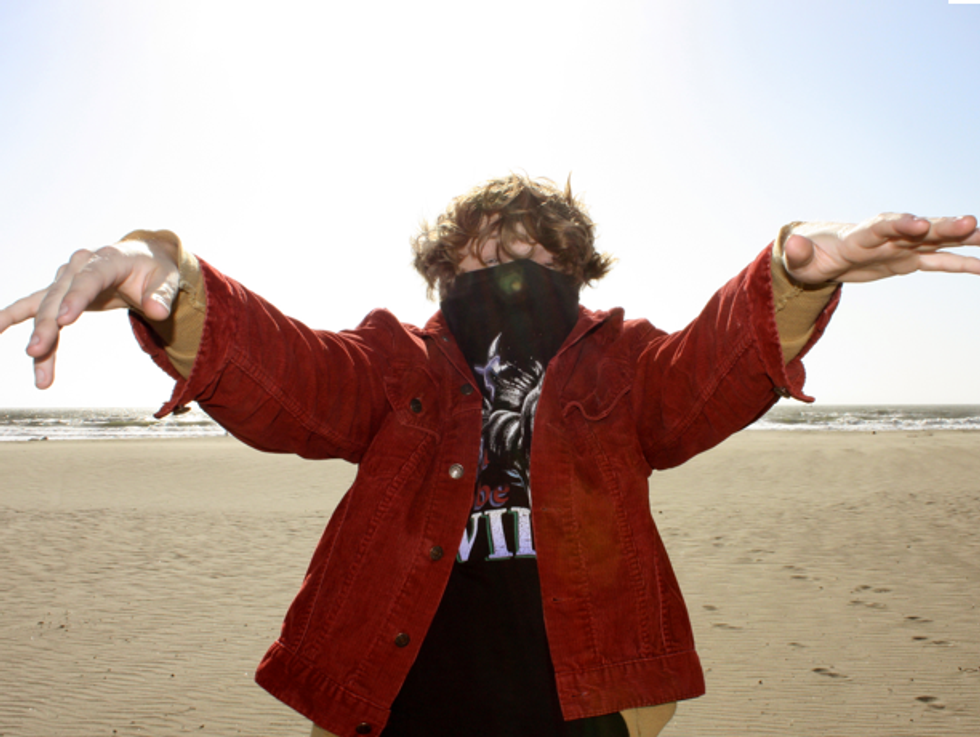 Malian artist KhaÃ¯ra Arby plays at Old Town School of Folk Music along with support from Das Boton. [via Time Out Chicago]

The Snackpot Launch Party: A new Chicago-based snack review website celebrates their recent launch with a party at Schubas.  And, yes, expect plenty of snacks on hand. [via Flavorpill] 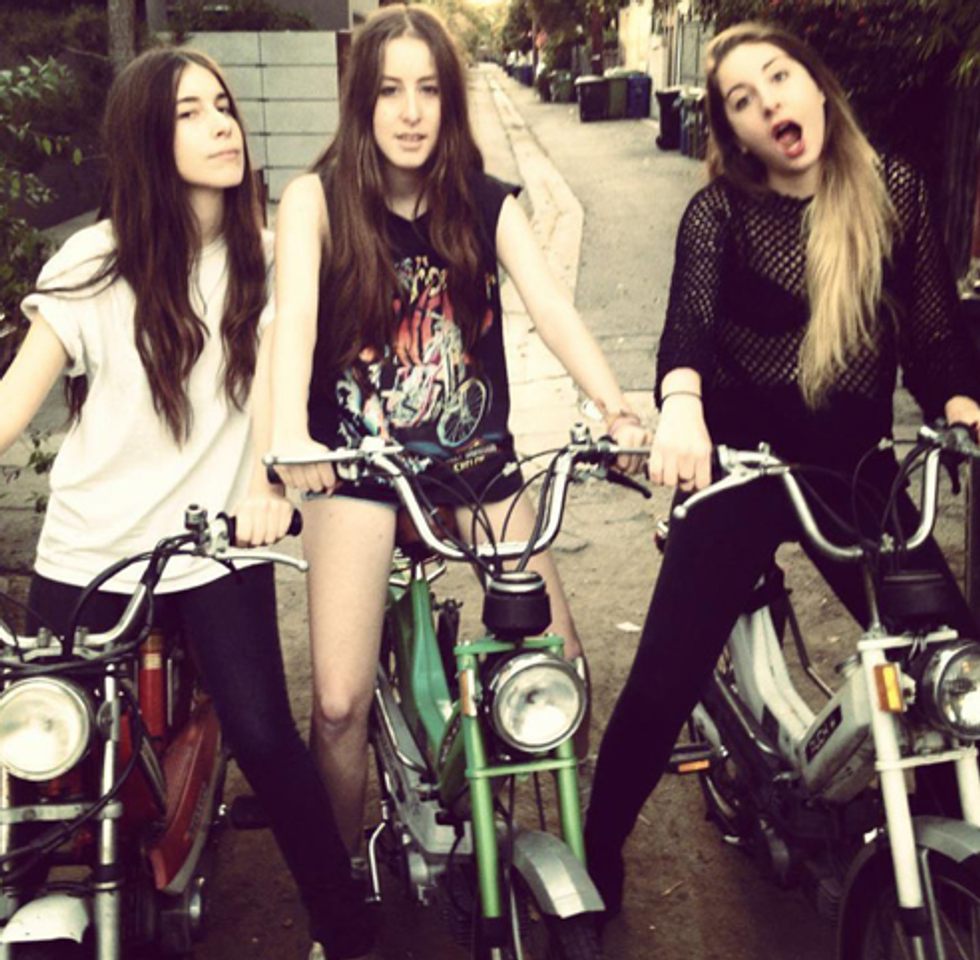