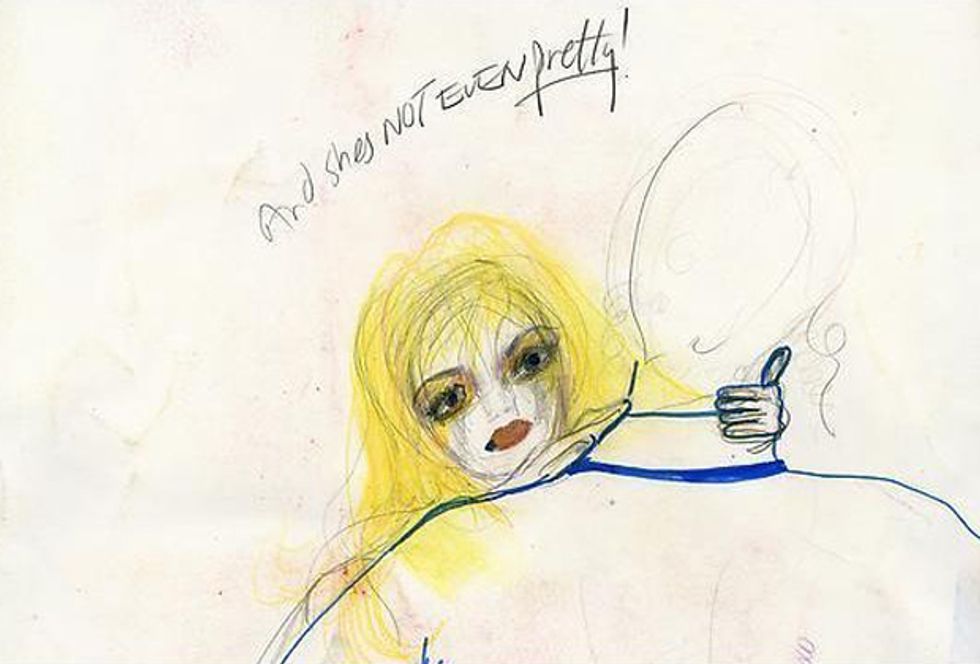 Courtney Love, "And She's Not Even Pretty," Opens at Fred Torres

Ms. Love, a woman of many hats, who we interviewed for our soon-to-be-on-stands May 2012 issue, presents a series of 45 drawings of tormented-looking women tonight at Fred Torres. The pieces are deeply personal, based on her own friends and experiences, and according to a Fred Torres press release, they're "sometimes coy and sexually alluring," and "ultimately speak of her vulnerability and longing for fairytale romance." 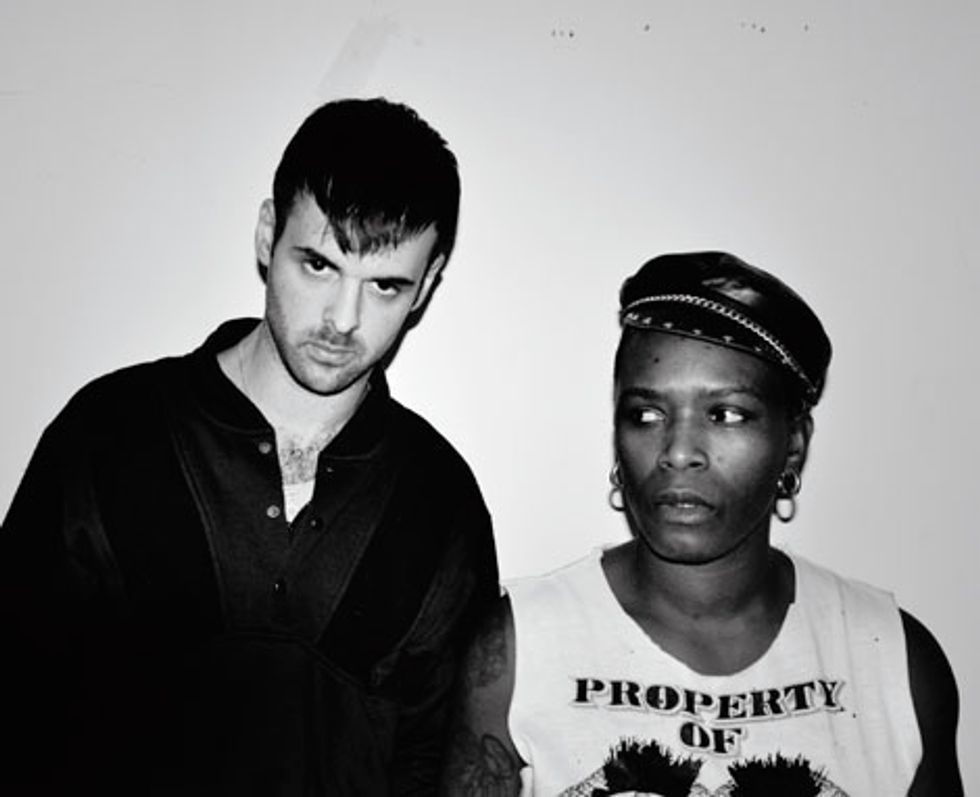 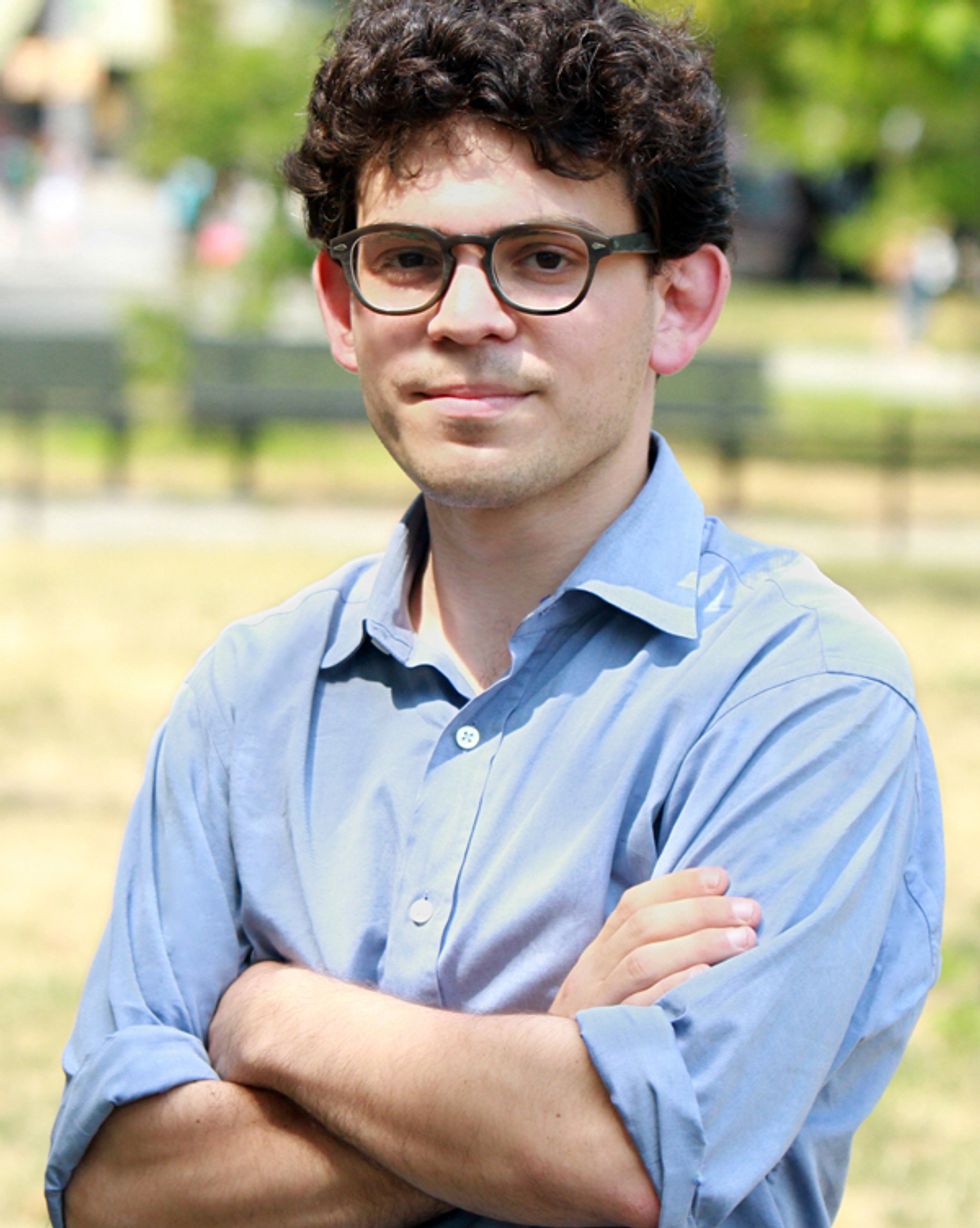 Lincoln Restler, who looks like he could be the fourth Foer brother, is a state committee representitive for Williamsburg, Fort Greene, Clinton Hill, Red Hook and Greenpoint, who is running for State Committeeman/District Leader. The Brooklyn native, whose focus is "community engagement," kicks off his campaign with a little shindig tonight at Brooklyn Winery.