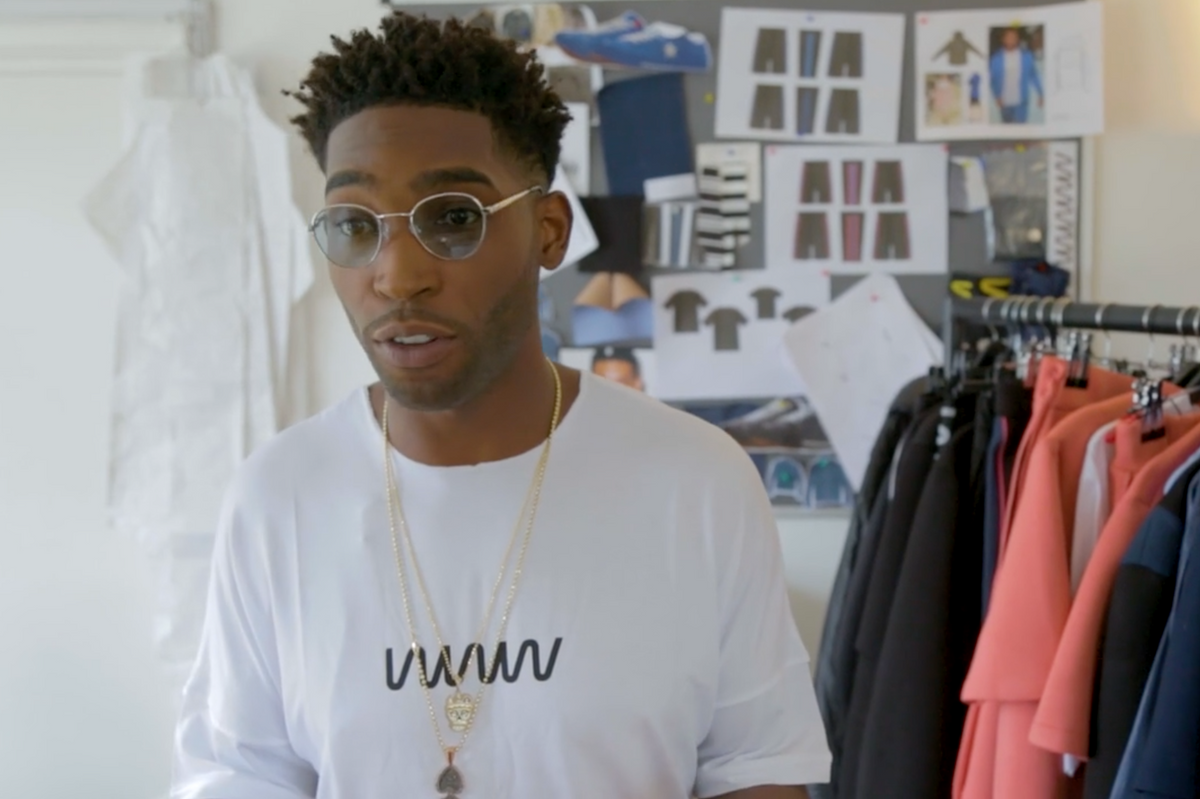 Cutler and Gross, the supremely stylish spectacle company (seriously, check out their frames), has been running a series called "Visionaires," in which they sit with some of their favorite creatives to talk about their paths to success, inspirations, process, and product. For the brand's latest installment, they invited legendary British musician Tinie Tempah to talk about music and his new menswear athleisure brand, What We Wear.

In the video, Tempah talks about being a lover of all music (pop, rap, world, African) and specifically recalls making his decision to pursue it as a career after watching as underground UK British music (like Dizzee Rascal) broke through to the mainstream. Elsewhere, he talks about the clothing brand, which he's been working on for two years. In that time, he has released as many collections. Speaking on his vision for the brand, Tempah claims that giving men clothes that are stylish, comfortable, yet affordable is "everything that What We Wear embodies." Later, he also admits to being inspired by Elon Musk and "anyone that's doing anything that has the kind of trailblazing aspect around it."