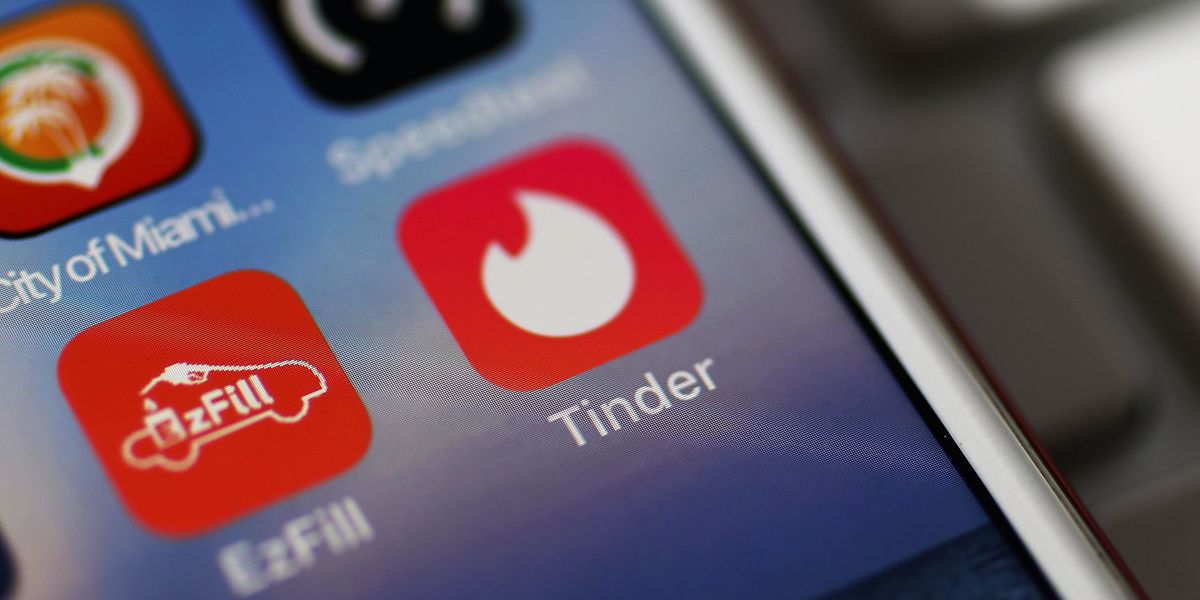 Tinder is testing out a new feature in an effort to provide better safety to female users. It's called My Move, and will give women on Tinder the option of always messaging male users first. You know, instead of receiving a million "u up" messages and unsolicited dick picks after swiping right. While currently only available in India, the service may be rolled out in other countries soon if it proves popular.

In a media statement, General Manager of Tinder India Taru Kapoor explained why My Move was being rolled out. "At Tinder, we are constantly evolving our platform to help create a low-pressure environment where our users feel in charge of the connections they make," he said.

"By giving our female users the ability to exclusively send the first message if and when they want to, My Move provides women the autonomy to choose how to engage with their matches and empowers them to control their experiences."

Related | This App Wants To Take Queer Dating Back To Basics

As CNN points out, the Indian market may be well suited as a testing ground for My Move because social media-related incidences of sexual assault appear to be on the rise there. Roughly 100 sexual assaults are reported to Indian police every day.

Whereas dating apps like Bumble are based on the concept of women taking control of dating conversations, My Move won't be a default setting so much as an additional safety feature that women can opt into. Still, the timing is interesting, because the two apps are currently engaged in a legal battle over trade secrets.