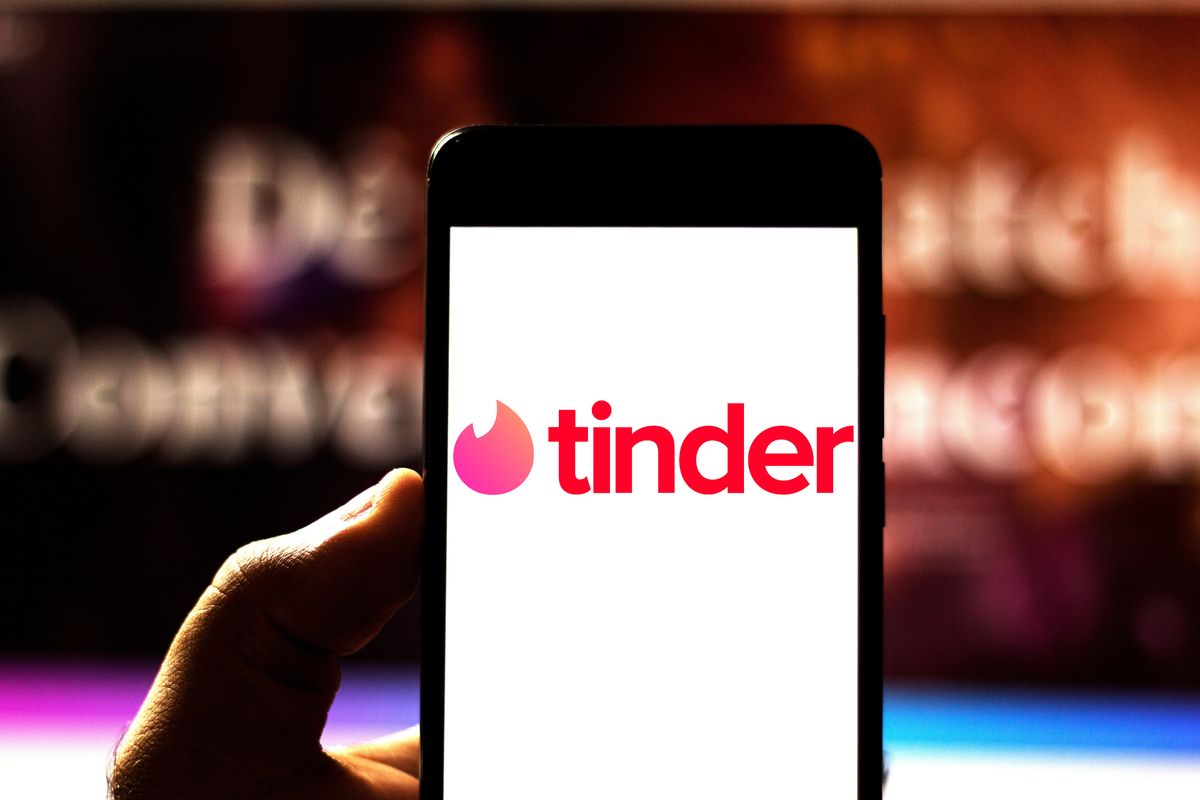 Tinder is apparently rolling out a new feature that makes it easier to swipe at music festivals. Just in case you want to, per the official Instagram, "match up with someone who won't mind that you haven't showered in two days."

Time to turn up. Tinder is going on tour this festival season, and the only way to find your crowd is by getting in #FestivalMode. Click the link in our bio, claim your badge to let others know which festival you’re attending, and match up with someone who won’t mind that you haven’t showered in two days.

Earlier today, Tinder revealed that it would be launching an "in-app experience" dubbed Festival Mode, created in conjunction with Live Nation and AEG Worldwide to facilitate more festival meet-cutes. But how does it work? According to the app's blog, you'll be able to opt-in via a profile badge that shows what upcoming fest you're going to, and from there, you can start swiping with other people who are also going.

Related | The Coachella Ferris Wheel Is the Hottest Hook-Up Spot

Thusfar, US-based Tinder users can mark themselves as attending EDC Las Vegas, Hangout, Governor's Ball, Bonnaroo, Firefly, Faster Horses, Hard Summer, and EDC Orlando approximately three weeks before the start of each festival. And if you're in the UK, the option will be available at All Points East, Parklife, British Summer Time, and Lovebox.

A word of advice though? Given the Coachella herpes outbreak reports, maybe proceed with caution when using this new function.