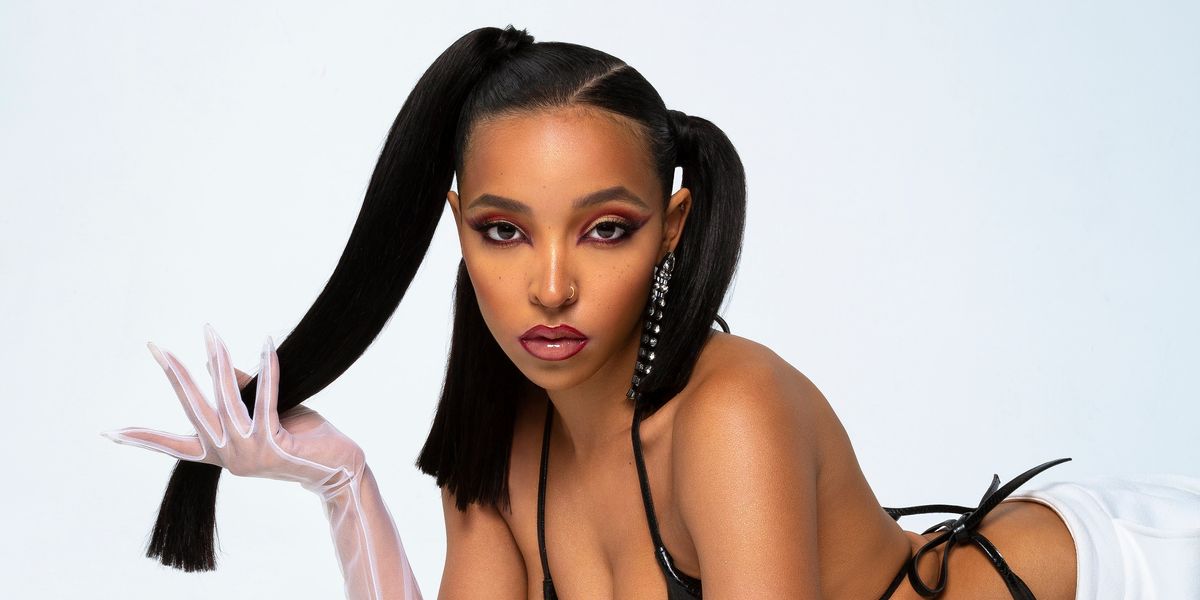 Tinashe Is Going on ‘Tour For You’

You may very well know that Tinashe has a plethora of Songs For You, after she released her fourth full-length LP in November to critical acclaim (and as her own management and label head).

But are you aware that she has a "Tour For You" as well? The R&B songstress announced a string of 19 shows across North America yesterday. The tour begins on April 20 in Detroit at Saint Andrews Hall and concludes on May 23 at Seattle's Neptune Theatre.

All these Songs For You, baby on Instagram: “I CANT FKING WAIT FOR THIS TOUR AHHHHHKWKAJJANQJWJIXX 🖤🖤 TinasheNow.com 🖤🖤”

Tinashe will play shows on both American coasts as well as the Midwest, as well as a stop in Vancouver.

Tickets go on sale to the general public on Friday at 10 AM local venue time through Ticketmaster and Live Nation. They will be available on Tinashe's website.

Check out a complete list of the "Tour For You" dates below:

All these Songs For You, baby on Instagram: “TOUR FOR YOU 🖤 Tickets on sale FRIDAY + Fan club tickets and VIP packages on sale tomorrow at 10am local”

Stream Tinashe's Songs For You, below.