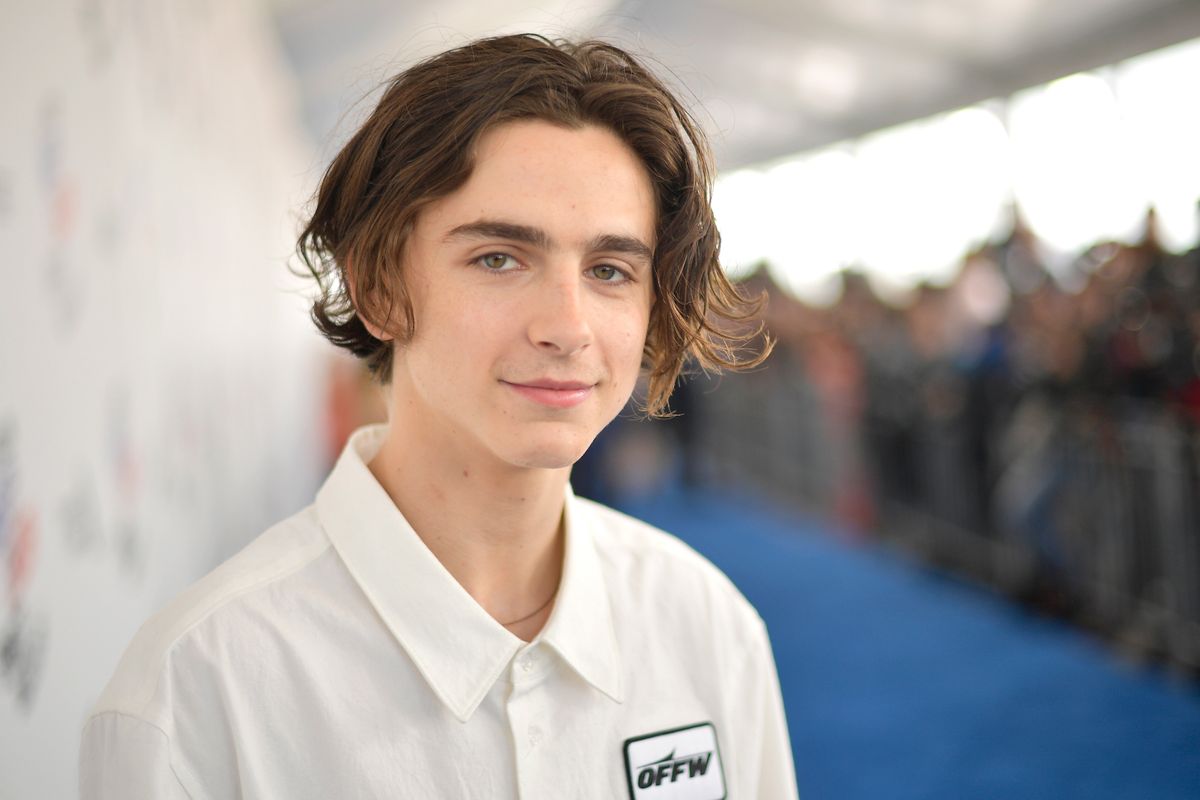 British Timothée Chalamet stans were thrilled when the actor recently announced London stage debut. He'll star in a production of Amy Herzog's Pulitzer-nominated play 4,000 Miles at London's Old Vic Theater. The play follows 21-year-old Leo who, after experiencing a tragedy on a cross-country cycling tour, moves in with his 91-year-old grandmother Vera in Manhattan.

Now comes the hard part. Ticketing for 4,000 miles opened today, and based on Twitter, Timmy devotees are having a rough time getting their hands on spots. Thousands of teen girls plus Derek (the leader of Timothée Chalamet Twitter) spent this morning in a long virtual queue, waiting as much as five hours to pay their £20-150 for their tickets.

As standom does, this trying experience is bringing people together. 4,000 has inspired radical acts of kindness among friends.

get yourself a friend who will buy timothée chalamet theatre tickets for you while you're in a meeting, even though… https://t.co/PexOxyNmle
— marina (@marina)1575398517.0

Stans are celebrating together after acquiring their tix — and plotting to… respectfully present Timo with Call Me By Your Name-inspired peaches after the show.

AS IF @Wyrsthl AND I ARE SEEING TIMOTHÉE CHALAMET IN A PLAY NEXT YEAR WOOOOO BABY GONNA BRING CHOPPED PEACHES TO TH… https://t.co/ELF4bqJQPj
— allthatgoodstuff (@allthatgoodstuff)1575400754.0

The frenzy — rare for a stage play, but very similar to those that occur when major pop tours open — has unshockingly revealed that Timothée Chalamet and Harry Styles's fanbases have significant overlap.

Happy stanning y'all. 4,000 miles opens April 16. To stem your Timmy appetite until then (or if, like us, you sadly don't live in England or have spare cash for a plane ticket), The King is streaming and Little Women opens December 25.