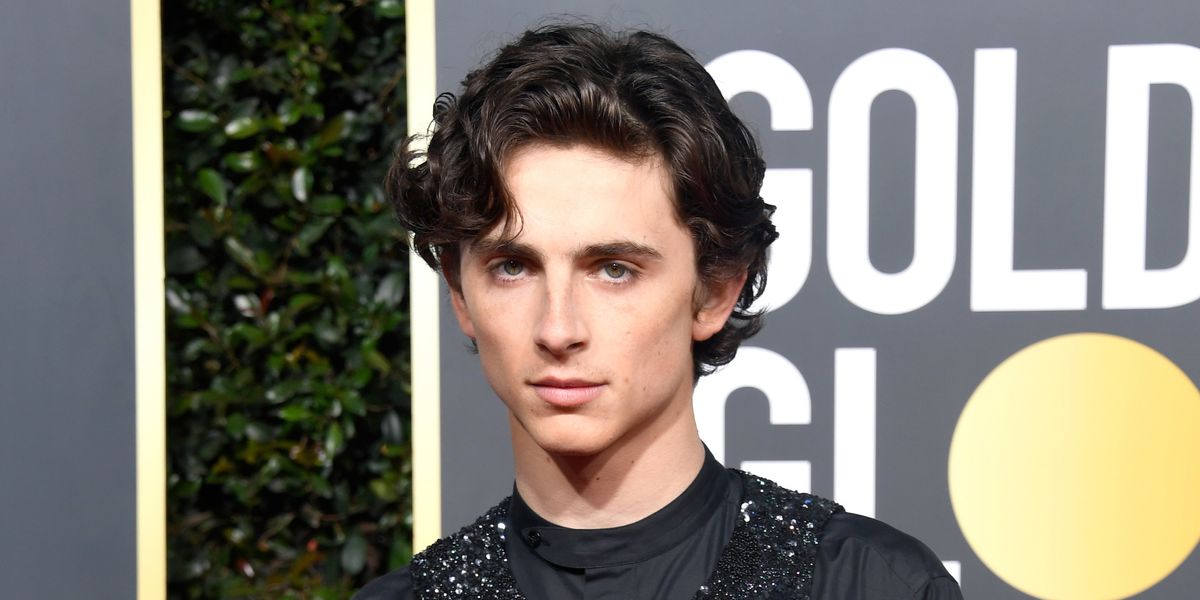 During an interview on Ellen, Degeneres brought up his viral Golden Globes lewk, which included a Virgil Abloh for Louis Vuitton black sparkly harness — which no one quite understood the nature of, but everyone agreed looked great.

"I love the way you dress. Every time you have such great style," Ellen complimented him.

When she brought up the harness, Chalamet tripped over his words to clarify that he did not realize he had attended the award ceremony in soft kink-wear: "Yeah no, I thought it was a bib, they told me it was a bib!"

"I had a friend send me a thing, that uh like 'sex dungeon culture' is a thing, where you wear harnesses?" he said, looking at Ellen for confirmation. "So maybe that's..." he trailed off.

"Sex dungeon culture," huh? Just to be clear, we're 50,000% here for the harness-bib and Timothée's red carpet risks. But it's also clear those NYU parties weren't so crazy...

Watch the interview, below: