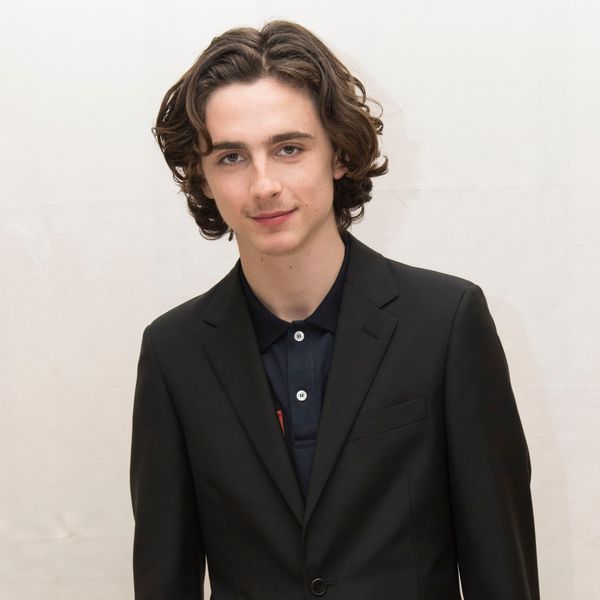 Timothee Chalamet Might Star in the New 'Dune' Movie

Oscar-nominated actor and Call Me By Your Name star Timothee Chalamet is, according to The Hollywood Reporter, in talks to star in Denis Villaneuve's adaptation of the classic sci-fi novel Dune.

Villaneuve, best known for directing the recent Bladerunner 2049 and Arrival, is looking to bring his box office prowess to yet another sci-fi franchise in Dune. Previously adapted by David Lynch in 1984 starring Kyle McLaughlin was a commercial disappointment.

Related | Tyler the Creator, Like Us All, Wants Timothée Chalamet's Skin

The original novel written by Frank Herbert is the epic tale of Paul Atreides, a young intergalactic noble, whose family controls a planet that grows a highly coveted spice/drug making it a lightning rod for conflict. Atreides, who naturally has supernatural mental powers, is forced to flee to the deserts of that planet where he befriends and becomes the leader of a nomadic tribe of people who he then in turn leads to overthrow the galactic empire. Dune has been critically lauded as a masterwork of the sci-fi genre, with its tackling of complex subjects like technology, religion, and politics through the lens of fantasy.

The novel has garnered a cult following among die hard fans despite its lack of success with mainstream adaptations. Perhaps the pair of Villaneuve and Chalamet will be the breath of fresh air that the franchise has been so desperately longing for.