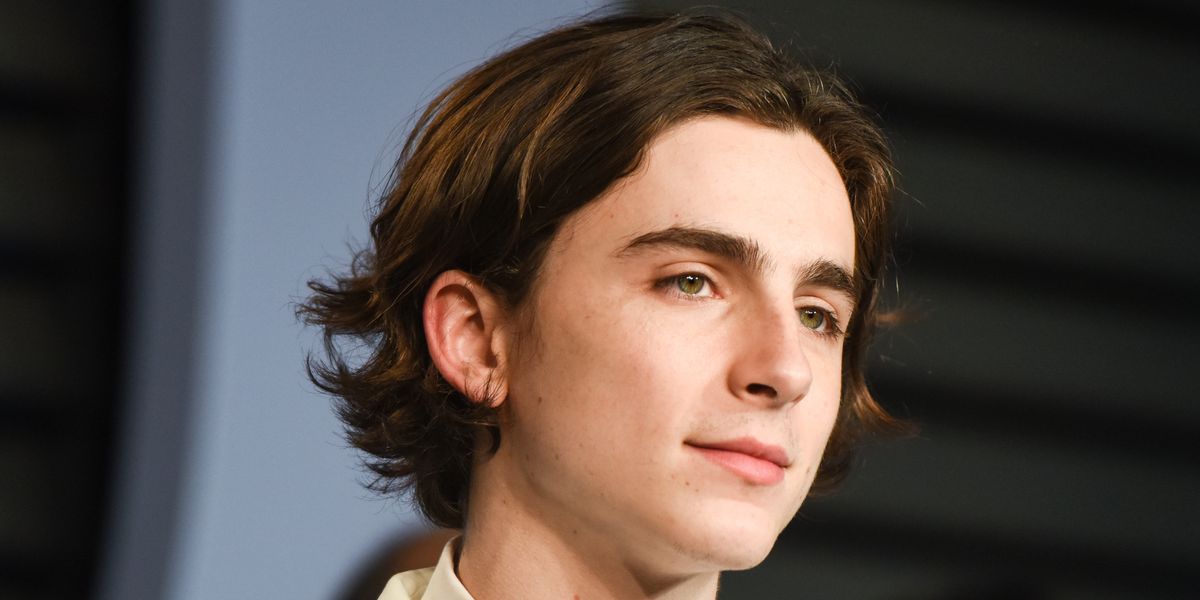 Just in case you had forgotten about Timothée Chalamet for even a moment, the young actor is back with the first glimpse of his portrayal of a recovering methamphetamine addict in Beautiful Boy.

Related | Wear Your Love For Timothée Chalamet with 'Chalamet and Chill'

The Brad Pitt-produced film, which is already generating awards buzz, is based on the memoir Beautiful Boy: A Father's Journey Through His Son's Addiction by David Sheff and stars Steve Carrell as Chalamet's father. Given that addiction is an issue millions of Americans are affected by —as currently highlighted by the opioid epidemic —the film is sure to strike a nerve with many.

If the below snippet is any indication, this film is sure to be heartbreaking: