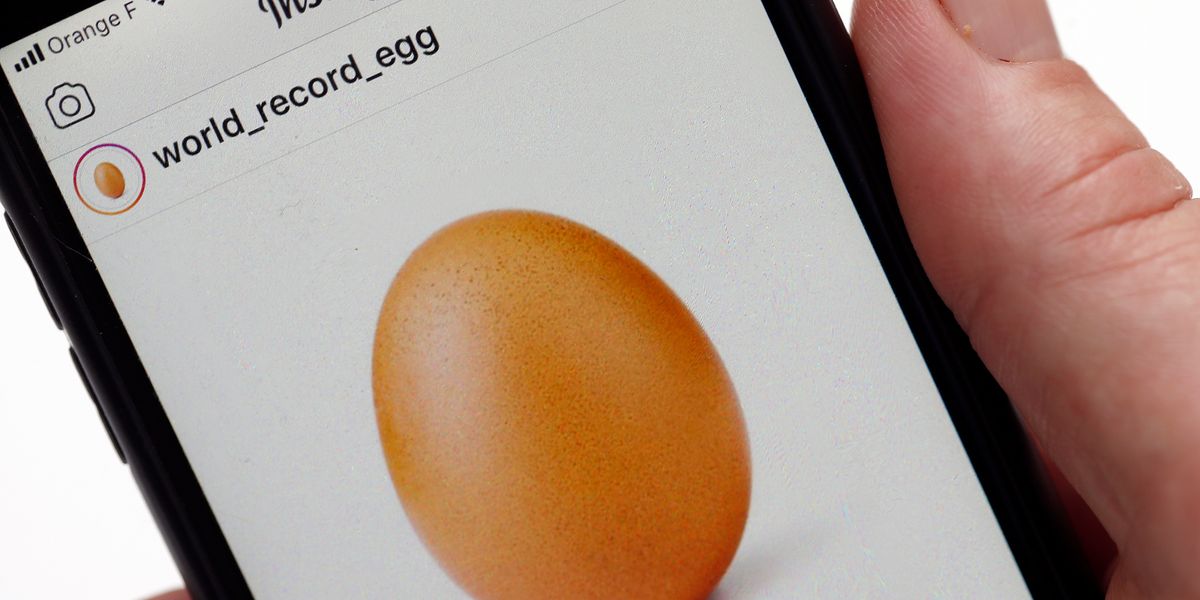 Who Are the Internet's Top Influencers of 2019?

In a time when sponsored content, FaceTuned selfies, and unapologetic materialism is splattered across our social media feeds every second, it can be easy to become cynical.

Alas, this is the age of the online influencer, first invented by OG Paris Hilton then made ubiquitous by Kim Kardashian and her ilk. While time will tell exactly what or who is being influenced beyond extreme capitalism, there are particularly influential people in the world who stand a cut above the rest.

Time magazine has unveiled its fifth annual roundup of 25 people (and things) it believes to be the most influential on the web, closely considering factors such as "global impact on social media and their overall ability to drive news." Though this year's features not one Kardashian or Jenner (perhaps too on-the-nose?) but does include folks like Jojo Siwa, it definitely highlights a range of people (and things) across the world who actually defy the stereotypes correlated with influencer culture.

Unfortunately, Time's list isn't ranked, so you'll just have to fight over your faves in their comments. The complete list is here. Perhaps there is a difference between "influencer" and "influential" after all.