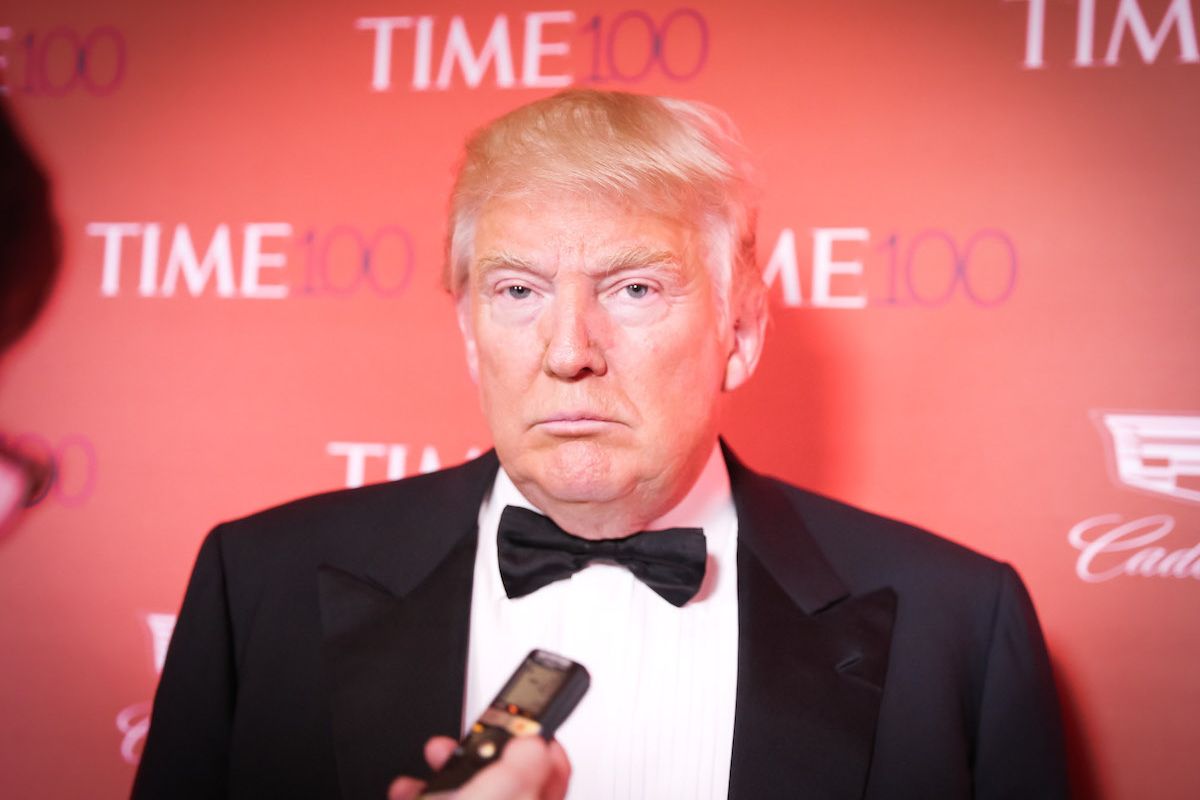 Really, though, why not? This year, forged in glazed in horror; this is just the garbage water-icing on our carrot cake of madness.

They made Hillary Clinton second on the list. Fuck.

Something to take in...

Time Person of the Year.

Trump actually very much deserves to be in this company. pic.twitter.com/MTty3EMGGH
— Shaun King (@ShaunKing) December 7, 2016