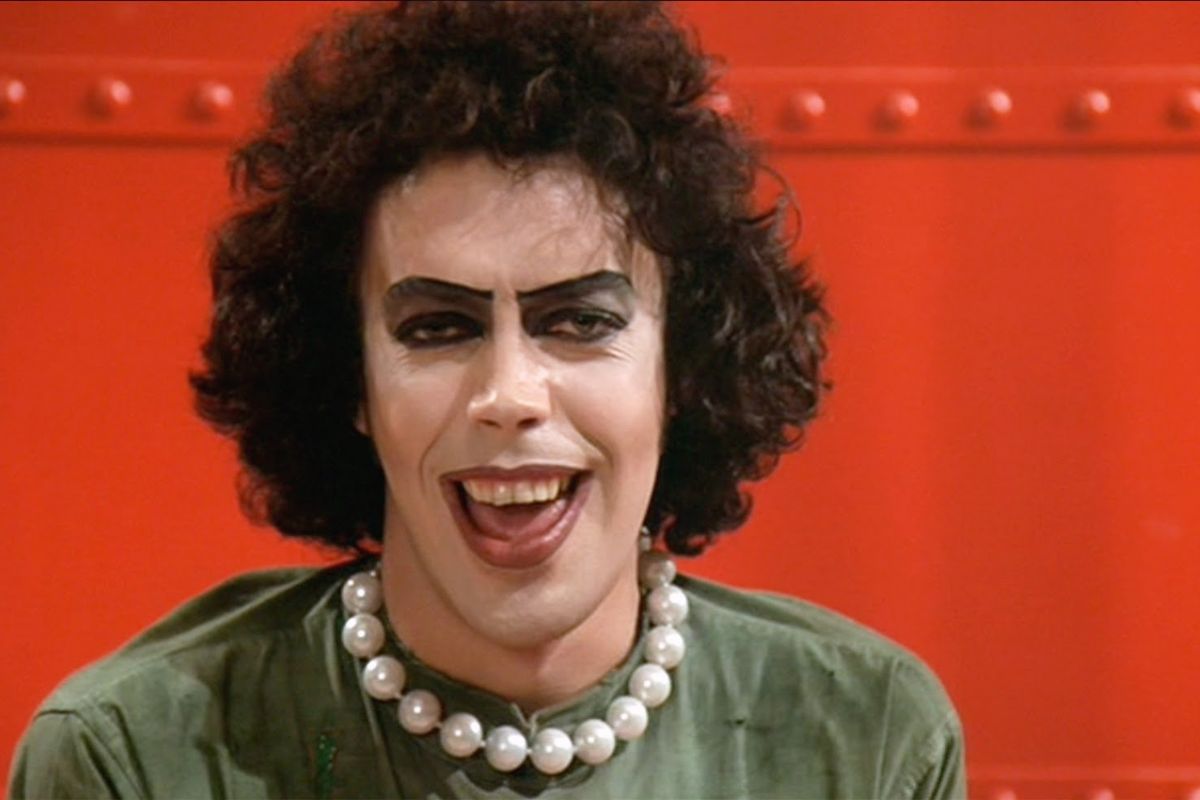 The network's choice of Cox...

...as well as the supporting cast--including Adam Lambert, Victoria Justice, Ryan McCartan-- has given us all hope of a truly spectacular two hour performance (a concept that has proven potential to be a shitshow).

Now that hope has been elevated to confidence, with the OG Doctor himself, Curry, joining the show.

The acclaimed actor will be playing the narrator/criminologist, which was played by Charles Gray in the movie version.

Curry has been mostly off the grid in recent years, having tragically suffered a stroke in 2012, which has caused him to be wheelchair, so fingers crossed this development means his health has greatly improved.

This news has come as a happy ending of a truly depressing week in pop culture heroes--Tim, welcome back.