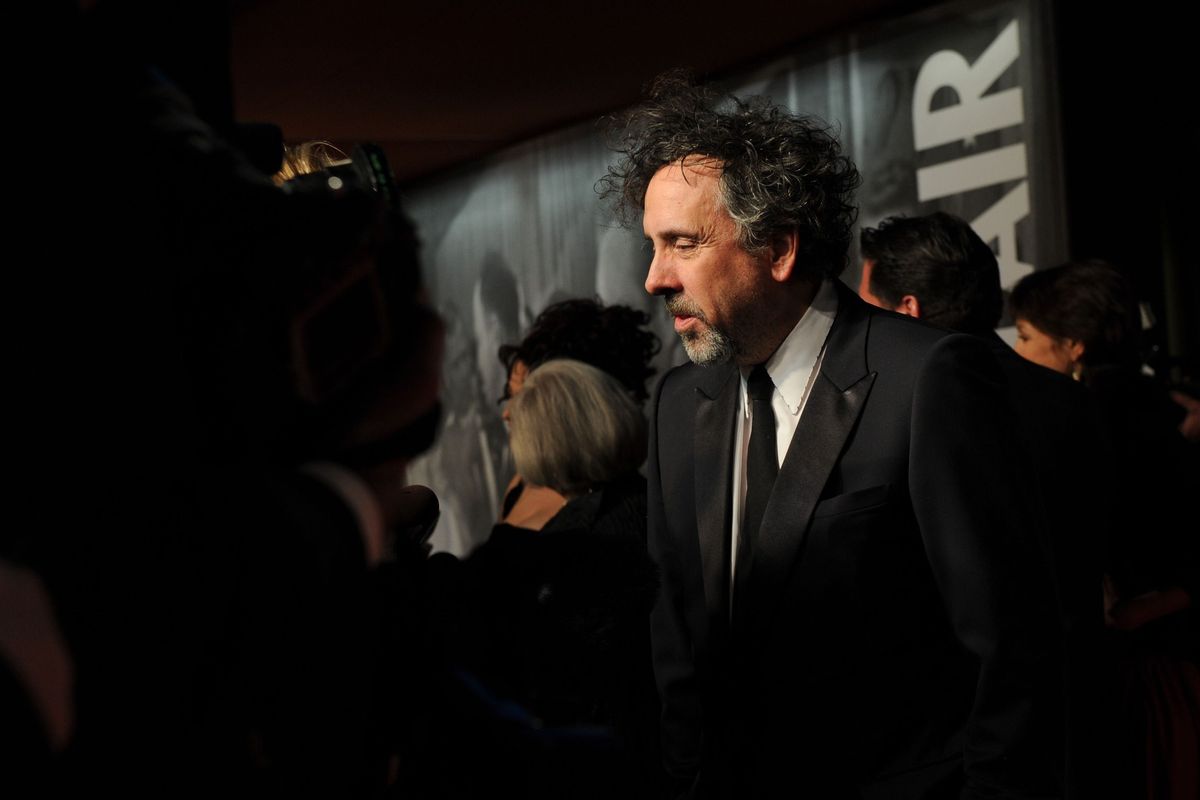 Timed to the release of his new film, Miss Peregrine's Home For Peculiar Children, perennially-pallid cult weirdo Tim Burton was finally asked about why his movies tend to only feature white actors -- to which he answered, "Nowadays, people are talking about it more, [but] things either call for things, or they don't."

And his vague answer -- widely interpreted as Burton there isn't actually a real need to consider diversity in casting -- has unsurprisingly caused quite the Twitter backlash.

Tim Burton is asked about diverse casting; like many creators who don't care about diversity, gets it totally wrong. https://t.co/rtMz2Yf7tb
— RJ Lackie ⚔ (@rjlackie) September 29, 2016

no tears over Tim Burton my lifes more goth than anything he's come up with, way more velvet and anemia too
— Ayesha A. Siddiqi (@AyeshaASiddiqi) September 30, 2016

"I remember back when I was a child watching The Brady Bunch and they started to get all politically correct, like, 'OK, let's have an Asian child and a black,'" Burton said. "I used to get more offended by that than just — I grew up watching blaxploitation movies, right? And I said, 'that's great.' I didn't go like, 'OK, there should be more white people in these movies'" -- which is an unsolicited, uninformed opinion about a pretty divisive film genre which many scholars and activists believe perpetuates negative white stereotypes about black Americans. But, as Burton says, "OK."

Samuel L. Jackson for one, the only lead of color in Miss Peregrine's, told Bustle that he also noticed the lack of diversity in the movie and that he "may have been the first [black character in a Tim Burton movie], but...it happens the way it happens."


"I don't think it's any fault of his or his method of storytelling," Jackson said. "It's just how it's played out. Tim's a really great guy."