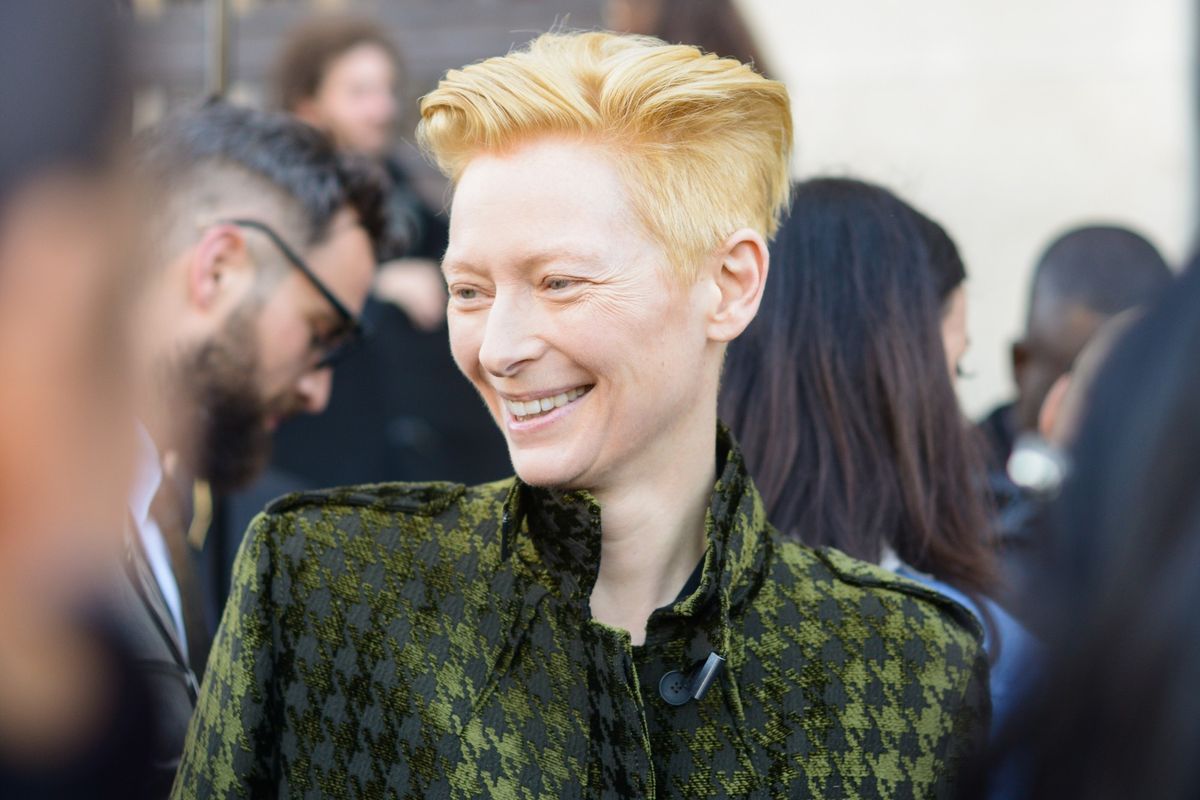 Actress Tilda Swinton has just criticized the Harry Potter franchise for projecting a warm, mirth-filled picture of what it's like to go to boarding schools.

In a recent interview with The Scots Magazine, the boarding school alum went in on the Harry Potter series's romanticization of British boarding schools, saying that they "are a very cruel setting in which to grow up."

I don't feel children benefit from that type of education," she said. "Children need their parents. That's why I dislike films like Harry Potter, which tend to romanticize such places."

Swinton attended the ritzy West Heath Girls' School in Kent as a schoolmate of Princess Diana's in the seventies. She also currently runs Drumduan Upper School, a liberal independent school in Scotland, which according to The Daily Mail "has no tests or exams and students spend their days building boats and planting trees rather than sitting behind desks."