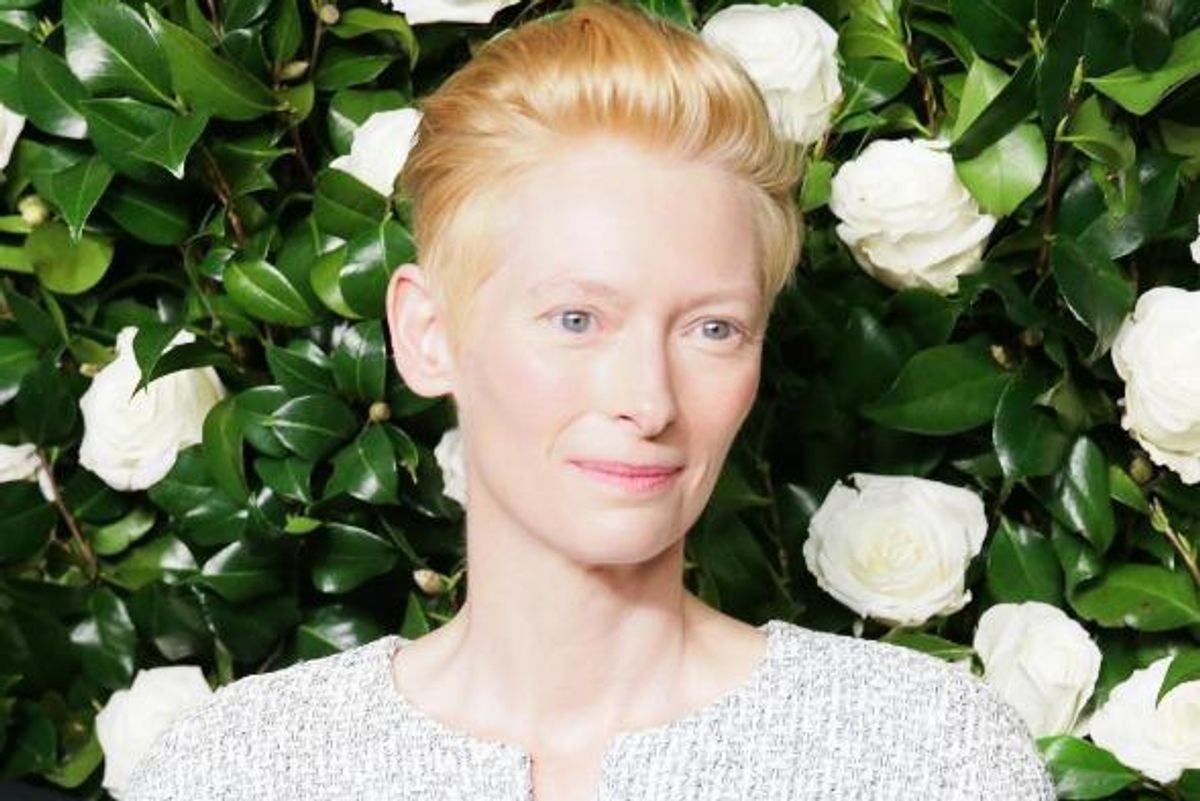 Alongside Dakota Johnson and Mia Goth.

Looks like the long-anticipated remake of Suspiria is finally happening, as new reports indicate that filming will begin this month -- with Chloë Grace Moretz and Tilda Swinton, no less.

That's right, Dario Argento's 1977 horror masterwork, containing what's infamously known as the most brutal murder scene in film history, will begin later this month. Even better? It's being directed by Luca Guadagnino and apparently features the likes of Dakota Johnson and Mia Goth -- so you know it's sure to be a scream.