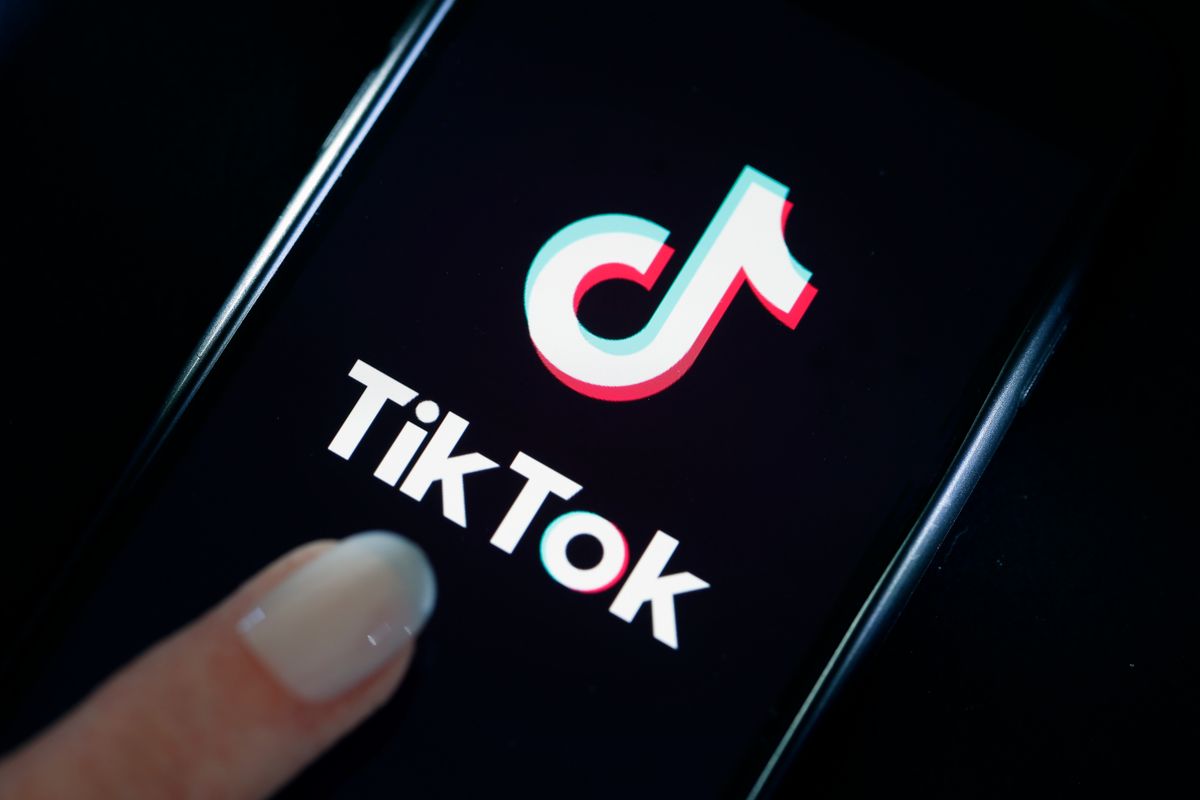 Ahead of his rally in Tulsa, Oklahoma, President Donald Trump tweeted that almost a million people signed up to attend the gathering. But on Saturday, the event wasn't able to fill the 19,000-person capacity venue. TikTok users and some K-Pop stans are saying that they are partially responsible for this.

A number of them claim that they've registered hundreds of thousands of ticket requests for Trump's rally after the campaign's official account tweeted a callout for supporters to register for free. Per The New York Times, K-Pop fan accounts began sharing the info, encouraging followers to sign up, but not to actually attend.

This also became a trend on TikTok. It seems to have begun with 51-year-old Mary Jo Laupp, who told her followers, "All of those of us that want to see this 19,000 seat auditorium barely filled or completely empty go reserve tickets now and leave him standing alone there on the stage."

Related | TikTok Users Are Peeing Their Pants For This Challenge

More people joined in and spread the word on the platform, as well as on Instagram and Twitter "It spread mostly through Alt TikTok — we kept it on the quiet side where people do pranks and a lot of activism," YouTuber Elijah Daniel told The Times. "K-pop Twitter and Alt TikTok have a good alliance where they spread information amongst each other very quickly. They all know the algorithms and how they can boost videos to get where they want.".

Still, Trump campaign manager Brad Parscale said that none of this affected the rally. "Leftists and online trolls doing a victory lap, thinking they somehow impacted rally attendance, don't know what they're talking about or how our rallies work," he told CNN. "Registering for a rally means you've RSVPed with a cell phone number and we constantly weed out bogus numbers, as we did with tens of thousands at the Tulsa rally, in calculating our possible attendee pool. These phony ticket requests never factor into our thinking."

But among those celebrating the power of the youth on the Internet is AOC, who tweeted at Parscale, saying, "You just got ROCKED by teens on TikTok who flooded the Trump campaign w/ fake ticket reservations & tricked you into believing a million people wanted your white supremacist open mic enough to pack an arena during COVID. Shout out to Zoomers. Y'all make me so proud."

This isn't the first time that online communities have been able to band together to back a cause. The BTS Army was also able to match their idols' $1 million donation to the Black Lives Matter movement earlier this month.