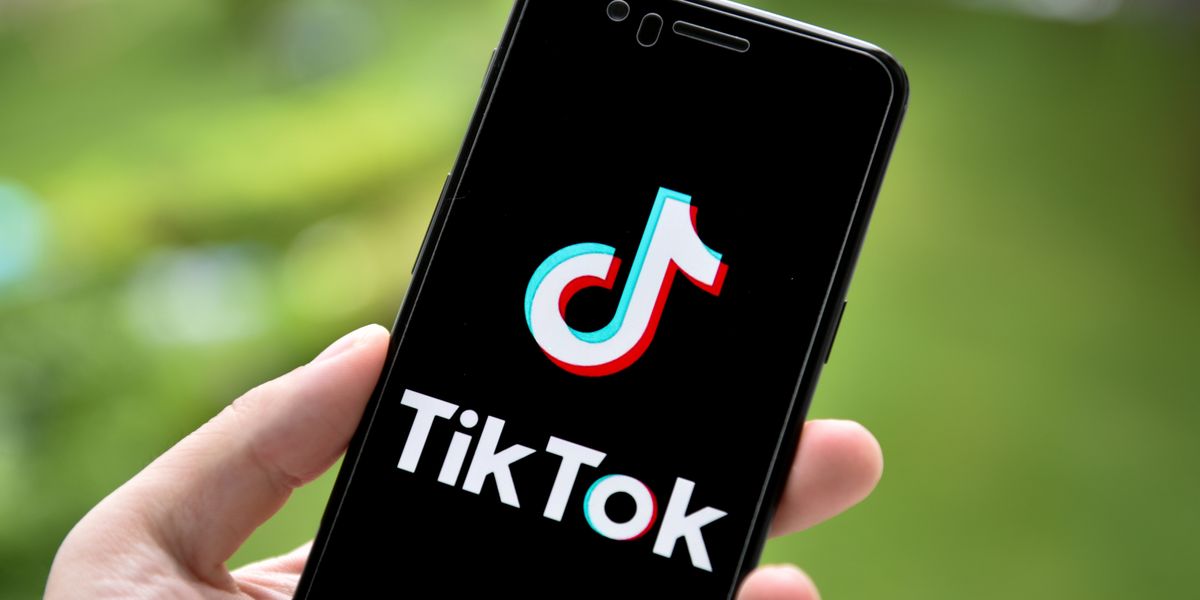 TikTokers have been using their power on the Internet to influence a bit of politics. Back in June, some were reportedly able to help tank President Trump's rally in Tulsa, Oklahoma by purchasing tickets, and not showing up. Now it looks like they're at it again, this time publishing videos of themselves making calls to the voter fraud hotline the Trump campaign set up after the Biden-Harris win.

Eric Trump, Sen. Rudy Giuliani, and others from the Trump camp have been promoting the new hotline. "Help stop voter suppression, irregularities and fraud," Trump's son wrote on Twitter, backing his father's false claims that voter fraud was committed during the 2020 Presidential Elections. "Tell us what you're seeing."

Some TikTokers saw this as a chance to post videos of themselves calling the hotline with ridiculous stories in order to clog it. User @cheesecaseacita told a hotline operator, "I saw people were literally spreading poop all over their ballots," before the line disconnected.

And in another video, user @caitlynjk95 said "I was in line to vote and, like, there was this guy there, and I don't know that this is considered fraud or anything, but he was there and he challenged me to a fiddle competition." The person on the line just replied, "That is very interesting."

Meanwhile, Gravity Falls creator Alex Hirsch has been making several calls and posting videos to Twitter. In the prank calls, he used one of the voices of his characters from the Disney show, saying that he committed voter fraud and wanted a medal from Giuliani. And in another one of the calls, he talks about witnessing a man who committed voter fraud, but described McDonalds' mascot The Hamburglar.

Hahaha can hear how exhausted they are already pic.twitter.com/zoa4HiLaEj

At the time of writing, the Trump campaign has not been able to present any proof that substantiates their false accusations of voter fraud and "illegal ballots."