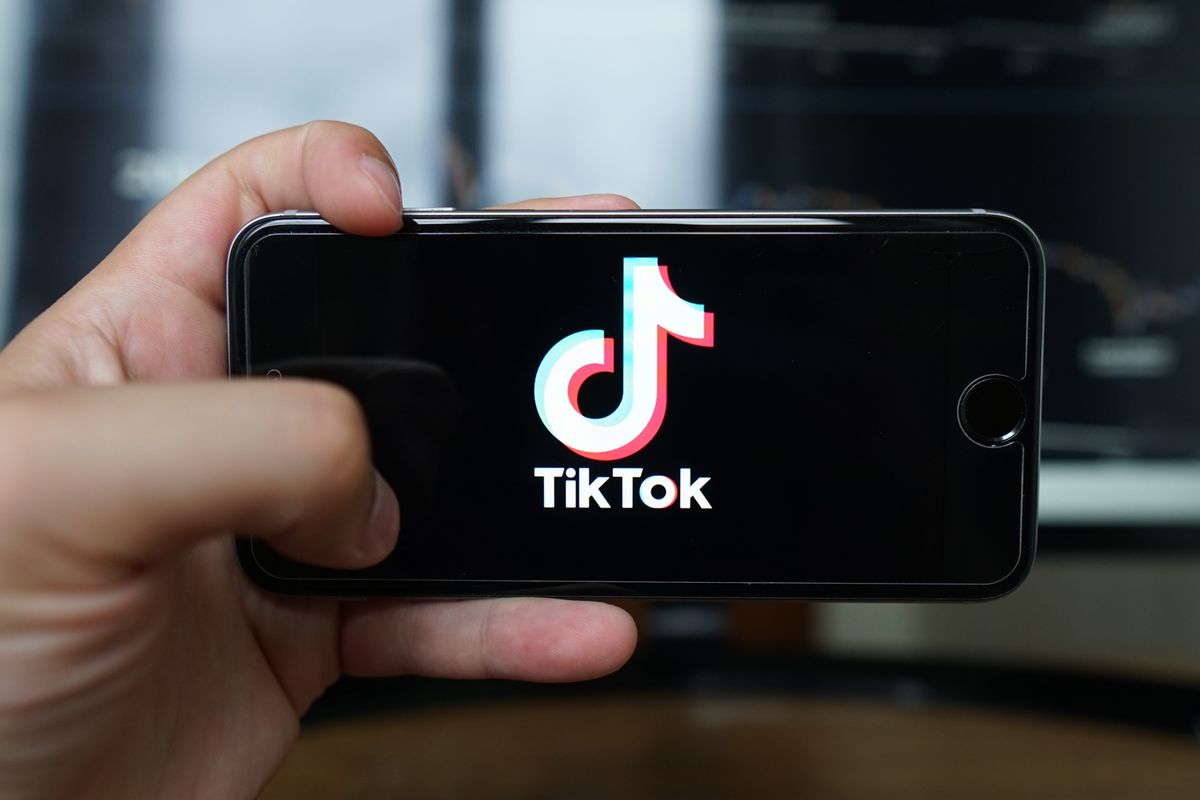 Another interesting development in the drama that is TikTok versus Donald Trump: a judge has blocked Trump's attempt to ban the app in America at the last minute.

Back in August, Trump signed an executive order that would ban TikTok in the United States. He cited national security concerns that the Chinese-owned app could sell data about American users to the Chinese government.

However, Gen Z fans of TikTok will live to drown their time on the app another day. TikTok lawyers denied the app was doing anything of the sort, even pointing out that the president had no credible evidence to support the claims.

After much deliberation, Federal Judge Carl Nichols of the US District Court for the District of Columbia granted a temporary reprieve for TikTok on Sunday, just before the ban was supposed to take effect. The judge also denied a request to extend the November 12 deadline for TikTok to sell its US operations to an American company.

"We will continue defending our rights for the benefit of our community and employees," a spokeswoman for TikTok said in a statement. "At the same time, we will also maintain our ongoing dialogue with the government to turn our proposal, which the President gave his preliminary approval to last weekend, into an agreement."

John Hall, an attorney representing TikTok, said the ban would have been an "extraordinary action at the very time when the need for free, open and accessible communication in America is at its zenith."

So it looks like TikTok is safe for now, and we can all go back to learning dances and navigating our way through Draco Malfoy edits.