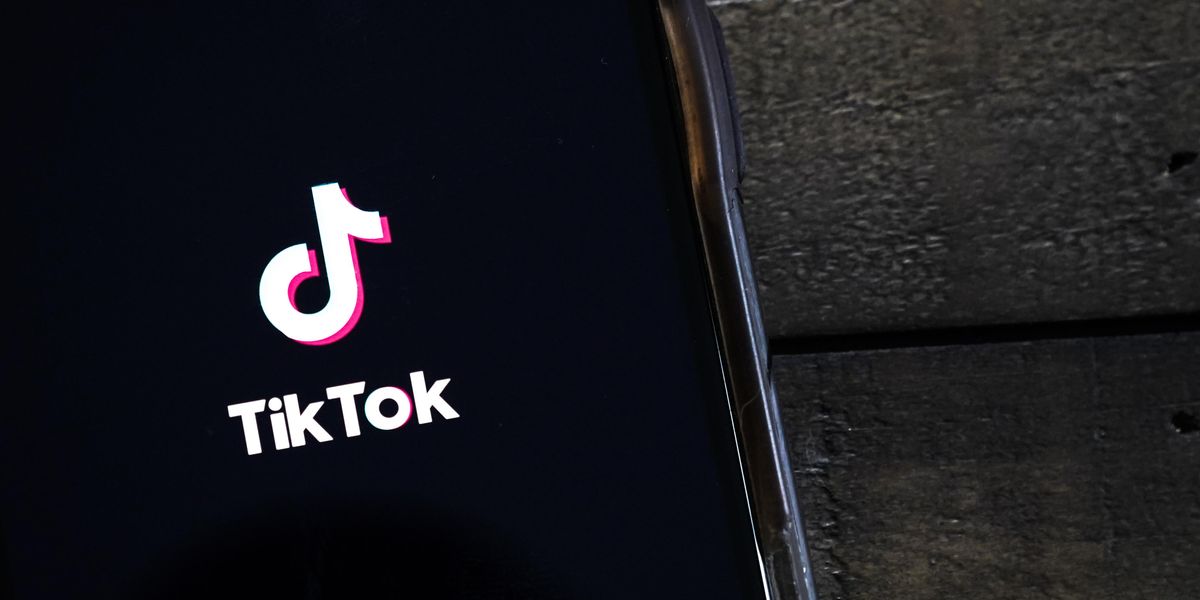 TikTok has reportedly banned a new challenge that involves people having sex in public.

According to a report from PopBuzz, the platform recently banned the "Sundress Challenge" and all videos related to the trend, which supposedly involves a couple — one of whom is wearing a sundress — having public sex as many times as they can.

Related | The 'Naked Challenge' Has Taken Over TikTok

Granted, we all know that TikTok doesn't allow any sort of sexual content, including "nudity, pornography or sexually explicit content," per the app's community guidelines.

As such, it shouldn't come as much of a surprise that a message about the phrase being "associated with behavior or content that violates our guidelines" pops up if you search for #SundressChallenge. And though the publication reports that people are now buzzing about it on Twitter, keep in mind that public sex is a misdemeanor crime in most US states — so maybe be careful with this one.