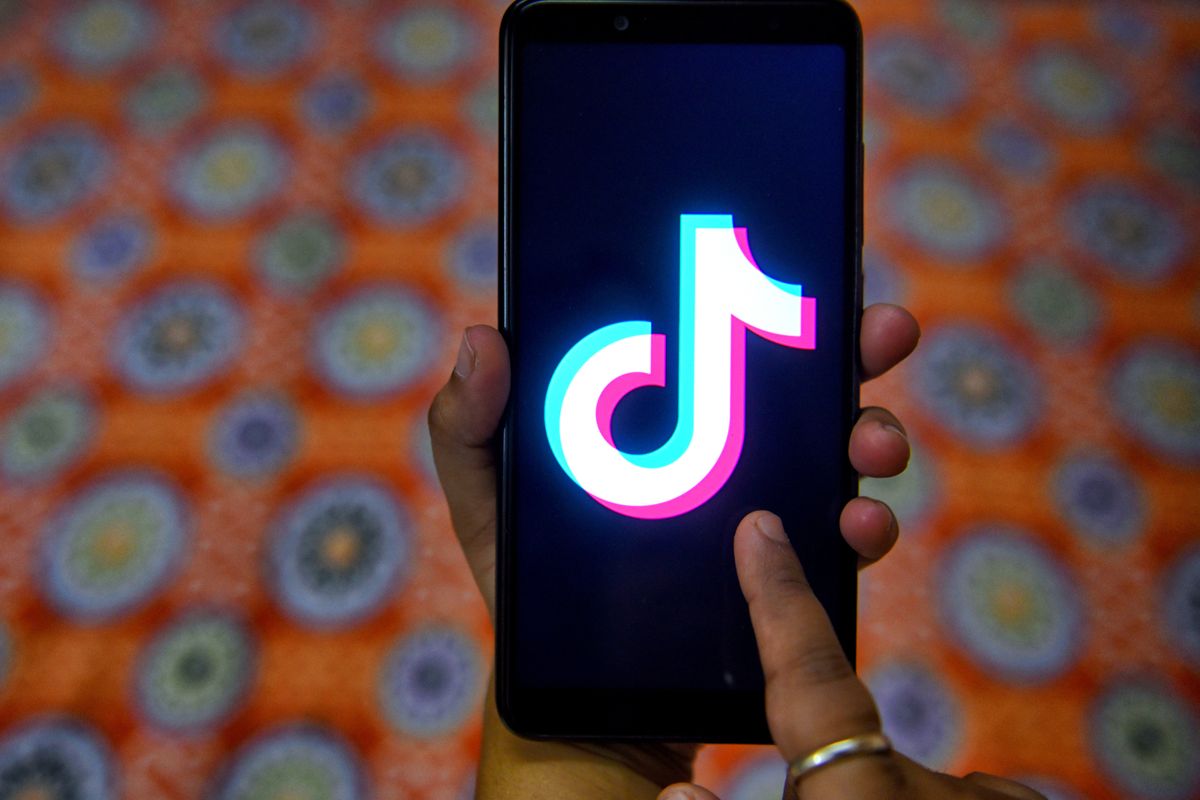 TikTok's Parent Company Is Reportedly Developing Its Own Smartphone

We're one step closer to a TikTok technological takeover.

ByteDance — the Chinese parent company behind the app that gave us a whole new class of Gen Z influencers and gems like the #MicrowaveChallenge — is reportedly making its own smartphone.

Related | The #MicrowaveChallenge Has the Internet Spinning

According to the Financial Times, two anonymous sources said that the company is currently working on a device that will come preloaded with all of ByteDance's apps, newsfeeds, and games. The company has reportedly secured the necessary patents and have recruited people from Smartisan, a Chinese phonemaker.

This all comes shortly after a US crackdown on fellow Chinese electronics company Huawei — and is a move that some speculate is a way for the tech company to independently reach customers outside of China. That said, it's apparently a goal that ByteDance founder Zhang Yiming has been keen on for a while. So who knows! No expected release date has been announced.