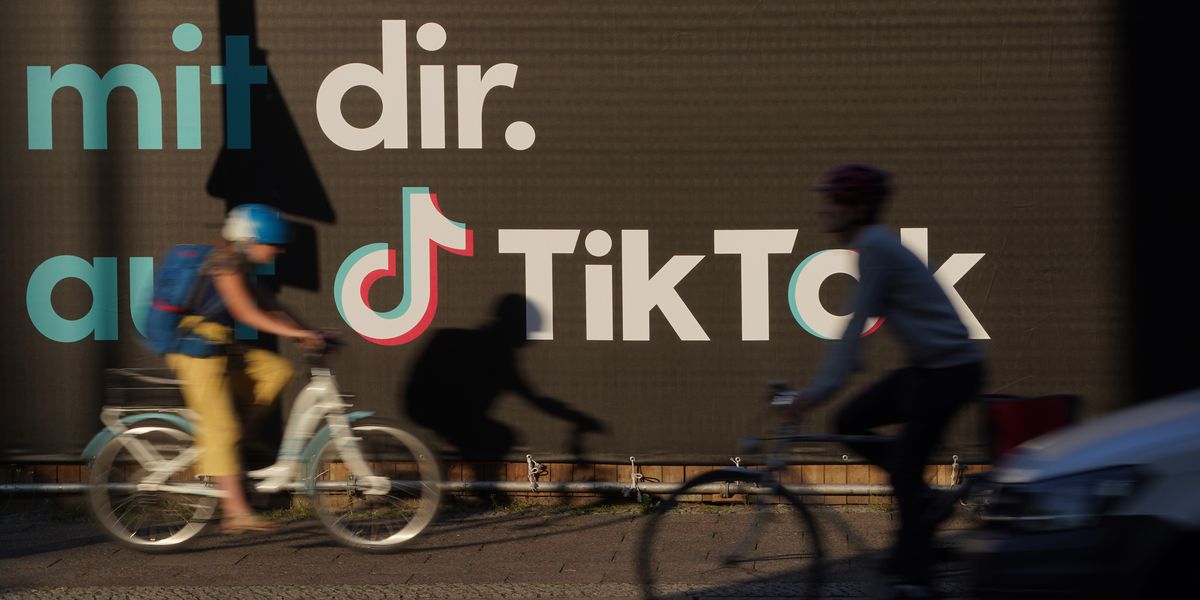 Earlier today, Chinese tech giant ByteDance put out a statement addressing rumors that TikTok would become predominantly American-owned, as both Oracle and Walmart said when they announced the deal.

Rather, TikTok Global, a new US-based company aimed at keeping the app up and running, will be ByteDance's "100% owned subsidiary" and will drop to 80% after some financing before the new company goes public.

However, Walmart and Oracle have said TikTok Global would be "majority owned by American investors" with both companies taking a combined 20% stake — complying with Trump's Executive Order — allowing the app to remain active in the US. The companies would pay a total of $12 billion if they agree to the $60 billion valuation ByteDance seeks for TikTok, according to Bloomberg News.

Though they're only working for that 20% stake now, both companies said TikTok Global's American ownership would "increase and grow over time," following its first public offering on a US stock exchange, which is expected to take place within a year.

Other American investors, including Silicon Valley-based Sequoia Capital and buyout firm General Atlantic, already own around 40% of ByteDance.

Ken Glueck, Oracle's executive vice president, said "Upon creation of TikTok Global, Oracle/ Walmart will make their investment and the TikTok Global shares will be distributed to their owners, Americans will be the majority and ByteDance will have no ownership in TikTok Global."

Though ByteDance hasn't issued a direct response regarding TikTok Global's ownership, the company said it hopes "to reach a cooperation agreement that meets the legal requirements of the United States and China as soon as possible."

Those plans may come to a halt, according to certain sources. Hu Xijin, editor in chief of the Global Times, said Beijing won't approve of the deal between ByteDance and Oracle/ Walmart as the agreement could "endanger" China.

The deal doesn't involve any technology-transfers, but provided the transaction goes through, Oracle would be able to review the app's source code.