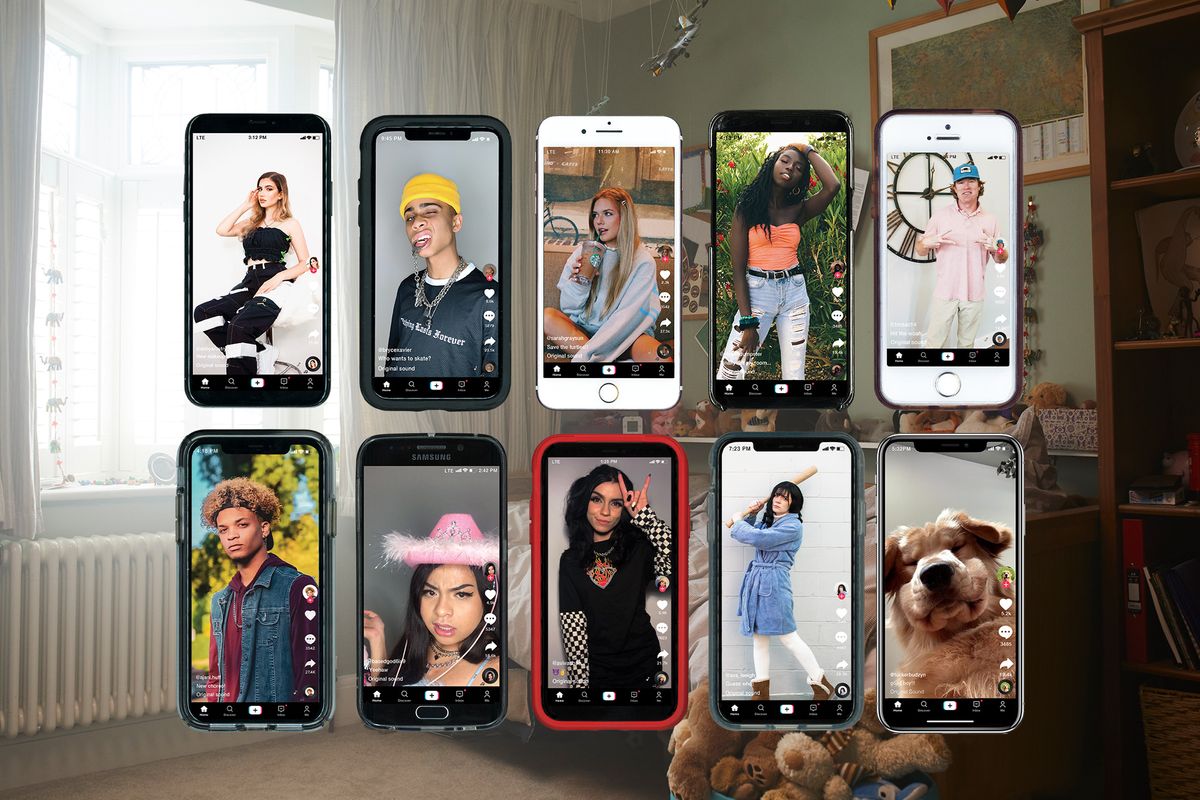 When did you join TikTok?

I believe 2014/2015 when it was still musical.ly, and I stayed on when it became TikTok in 2018. I was there for the launch and it was pretty exciting.

Favorite audio is probably the one from the Heathers musical or anything clown- related. Using effects and lights with it has been really cool.

My best TikTok is a dance video I did with friends that I choreographed!

My genre is comedy/fashion. I love making videos that make others smile while rocking my style.

Has being TikTok-famous changed your life at all? If so, how?

I would say yes. It's given me a huge platform, and because of my growing fanbase I've been able to introduce my other interests, like music and fashion, which I'm truly passionate about. I've been able to travel, have my own clothing line, booked movies and I'm even getting ready for a 20-city tour as a music artist. TikTok gave me a platform to grow and I put in the time and hard work and it's paying off.