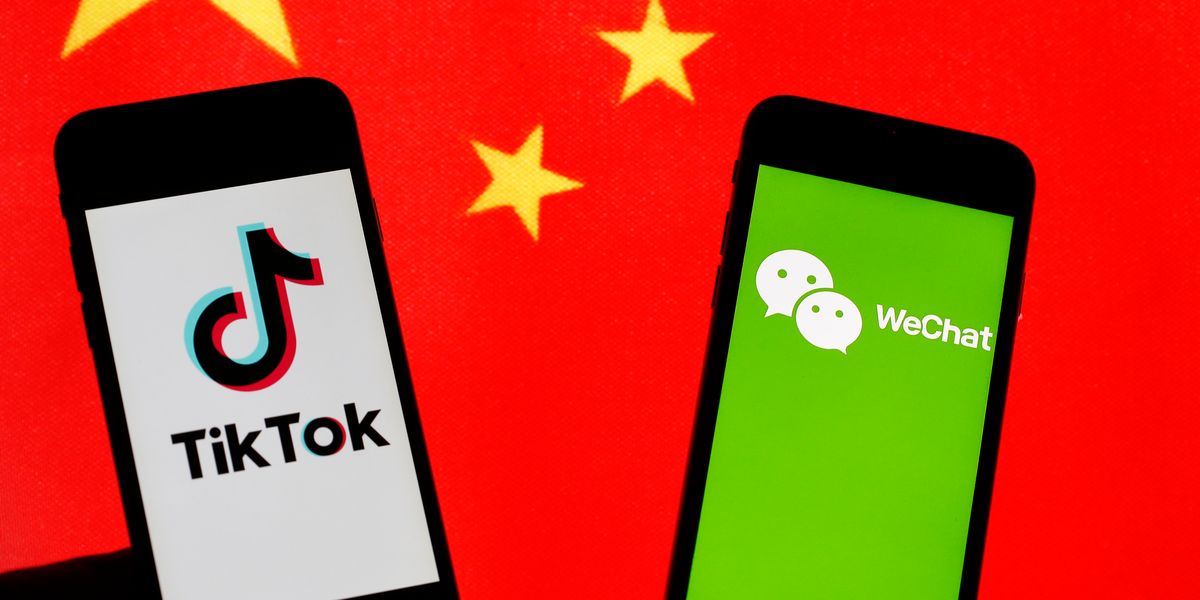 Post your drafts, master the latest trends and make sure you do not delete the TikTok app, because it officially leaves app stores in the United States beginning this Sunday, September 20.

After a roller coaster of emotions regarding the potential ban of TikTok over the last several months, it's starting to feel more real. The Department of Commerce announced their limitations on TikTok and WeChat today as a result of President Donald Trump's executive order from early August and removing the ability to download the apps is just the first step.

While TikTok's time for a deal has been extended, WeChat will not share the same fate. When the app leaves the app store, it will be rendered practically defunct "for all practical purposes," according to Wilbur Ross, US Department of Commerce secretary, in an interview with Fox Business.

The Department of Commerce released a statement regarding the new changes, citing national security as a primary reason for the decision.

"At the President's direction, we have taken significant action to combat China's malicious collection of American citizens' personal data, while promoting our national values, democratic rules-based norms, and aggressive enforcement of US laws and regulations," Ross said in a press release.

ByteDance, the company behind TikTok, has until November 12 to sell its stake in the US for TikTok and while Microsoft seemed to be the most likely candidate for ownership, Oracle recently became the frontrunner, with Walmart also tossing their hat into the ring. No deal has been sealed just yet.

If a sale isn't completed by the November deadline, one thing's for certain: TikTok will no longer function in the US, as internet hosting and content delivery, according to the statement, will be prohibited. In the meantime, all updates to the app will cease.

Of course, the internet has some... less daunting thoughts. Since the announcement, TikTok users and Internet meme creators alike are likening TikTok's removal to the removal of cult favorite Flappy Bird from app stores in 2014 after "it happened to become an addictive product," according to the developer Dong Nguyen in a Forbes interview.

Guys do not uninstall flappy bird you can't get it back pic.twitter.com/yUlXnhIPRP

I bet people are going to start selling phones with the TikTok app for $50,000 just like back when Flappy Bird got taken down LMAO pic.twitter.com/ztR1eTlJQ3

Someone's going to try and sell an iPhone with Flappy Bird, Fortnite and TikTok on eBay for $10,000 next week.

Much like the loss of Flappy Bird, we are devastated to see TikTok leave the app store. While this situation is different than the voluntary takedown of Flappy Bird, there is still a question about what comes next for TikTokers. Is it Instagram's Reels, Triller or Byte that will come out on top if TikTok's deal falls through?