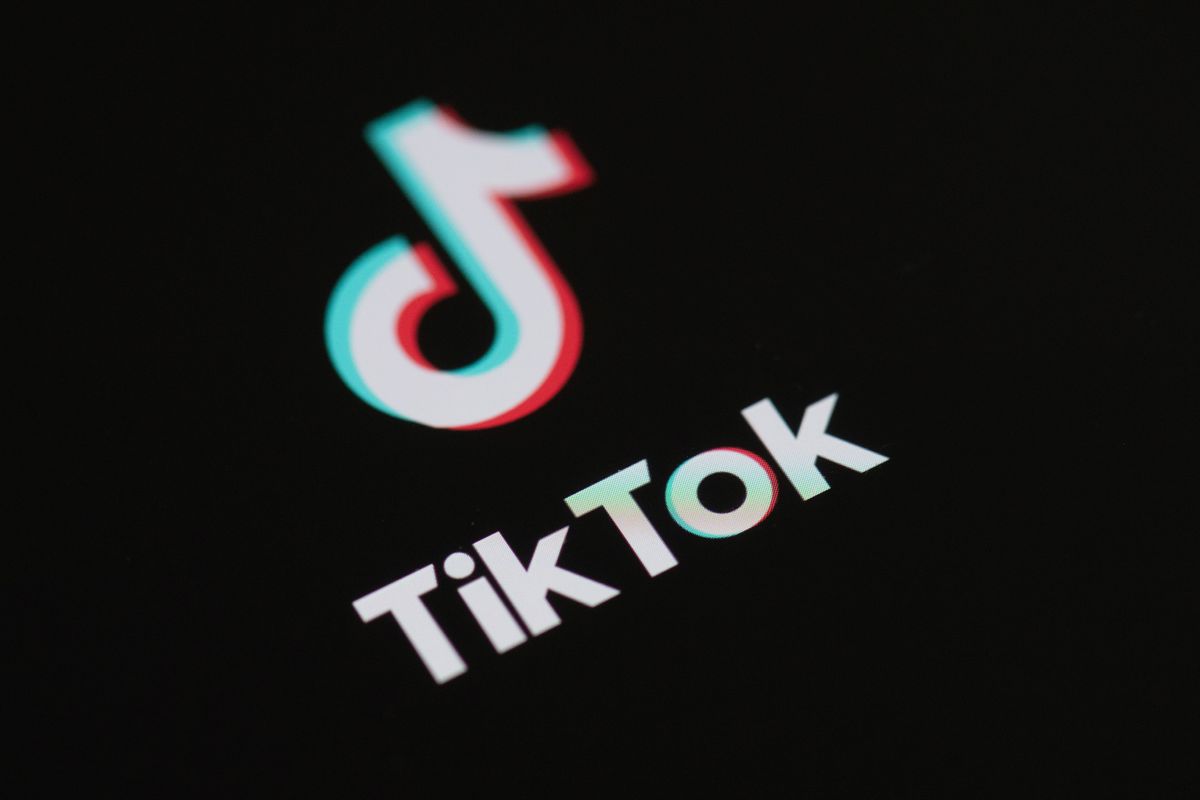 Is This the End of Tiktok as We Know It?

Trump can't let us have shit.

If you weren't already on TikTok, there's a big chance you familiarized yourself with at least a couple of its viral dances during quarantine. The app's popularity has grown exponentially this year, with VICE citing 315 million downloads in the first three months of 2020.

As of Monday, however, it seems the Trump administration is looking to ban a number of apps tied to China — TikTok included. Concerns regarding user privacy and security are nothing new, but now Secretary of State Mike Pompeo announced plans to take action.

Speaking with Fox News, Pompeo said that the government is "taking this very seriously" and added that "with respect to Chinese apps on people's cell phones, I can assure you the United States will get this one right." Pompeo went on to address TikTok specifically, saying that people should only download the app "if [they] want [their] private information in the hands of the Chinese Communist Party."

Beijing-based startup ByteDance, which owns TikTok, responded to Pompeo's comments, saying that it does not share its data with the Chinese government. "TikTok is led by an American CEO, with hundreds of employees and key leaders across safety, security, product and public policy here in the US," a TikTok spokesperson told VICE, referring to former Disney exec Kevin Mayer who was appointed CEO of the app in March as a part of the app's attempt to distance itself from its parent company.

TikTok maintains that American data from the app is stored in servers in the US and that backups exist in Singapore, meaning the data is not subject to Chinese law. The app isn't even available in China, though ByteDancde also owns a similar app made specifically for Chinese users, Douyin.

This isn't the first time TikTok's been targeted by the US administration. Just last year, senators Tom Cotton and Chuck Schumer requested that the intelligence community conduct a security assessment of the app in a joint letter to Joseph Maguire, the director of national intelligence. In the letter, Cotton and Schumer expressed that TikTok and other apps "support and cooperate with intelligence work controlled by the Chinese Communist Party."

The US isn't alone in targeting TikTok, with India banning the app last week, along with 58 other Chinese apps, as a result of growing tensions between Delhi and Beijing over clashes along the Himalayan border.